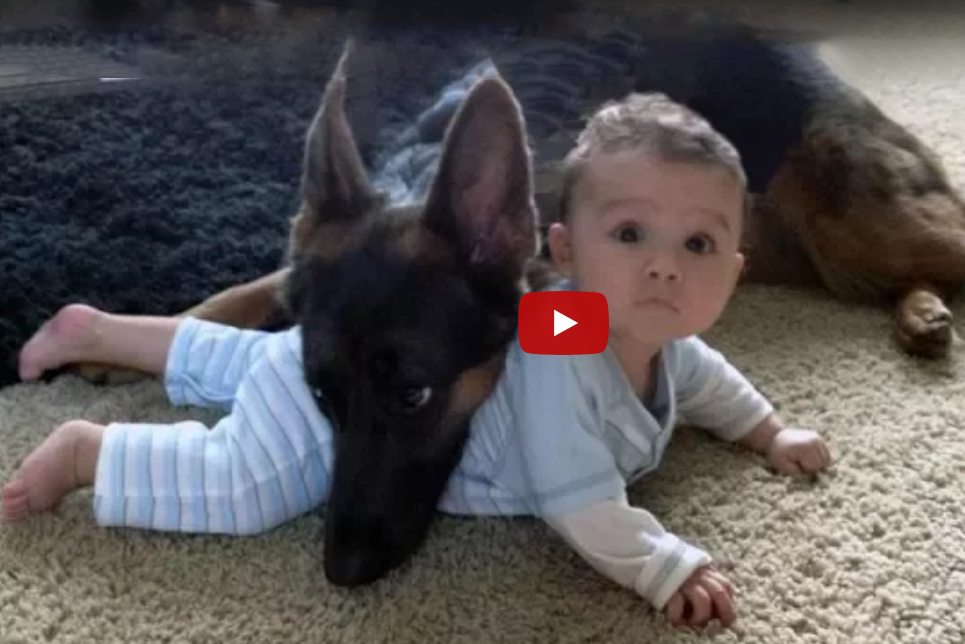 I am still alive today because of GERMAN Sheperd, He saved my life, When I was small I tripped over the stairs and almost fell face first but my Tommy made me fall on him, He came running and lying under so I would fall on him and not hard ground, But it hurt him, He had a fracture cause I fell on his arm, I had no injuries but slight pain because of the impact but always love my tom. 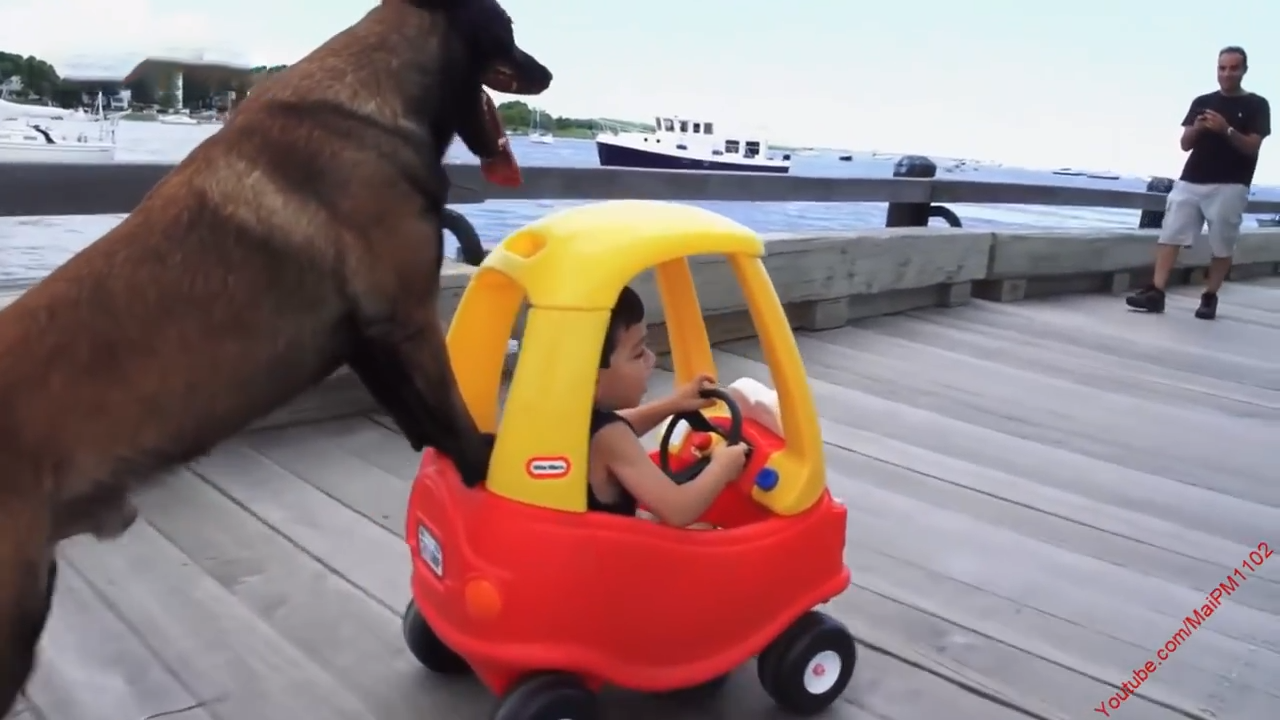 When I was a toddler my father picked me up from daycare and he brought our dog well when my teacher came out to say goodbye our dog got super protective and sat on me in the car seat and started growling and showing her teeth ready to bite, I miss you so much, Sheba!. 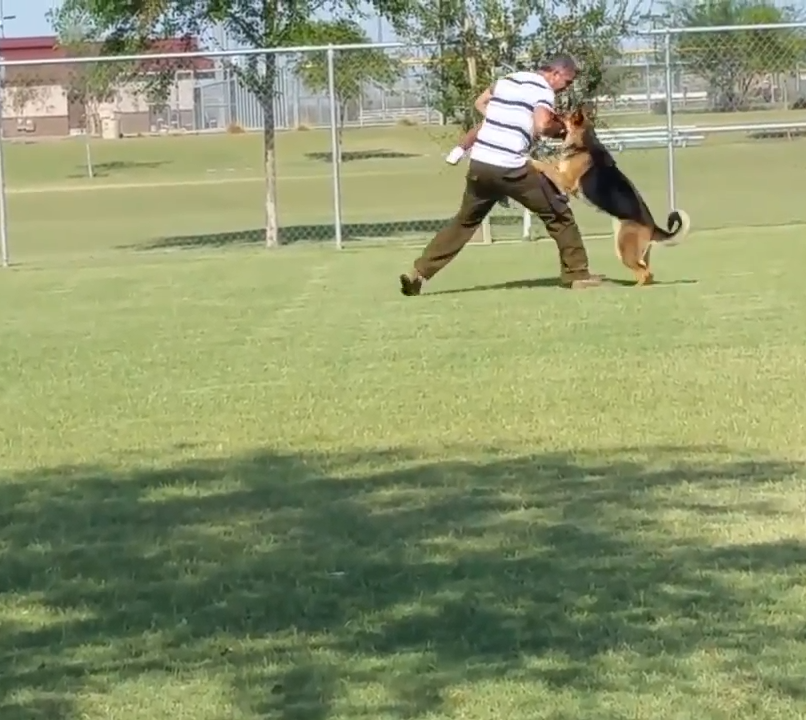 I remember when I was eight or nine, I was being bad all day, so my mother decided to give me a spanking, The moment she even raised her hand to me, my dog went crazy and wouldn’t stop barking and growling until my mother walked away, Dogs are loyal to their owners until their owners have kids, and then they would do anything for the kids. 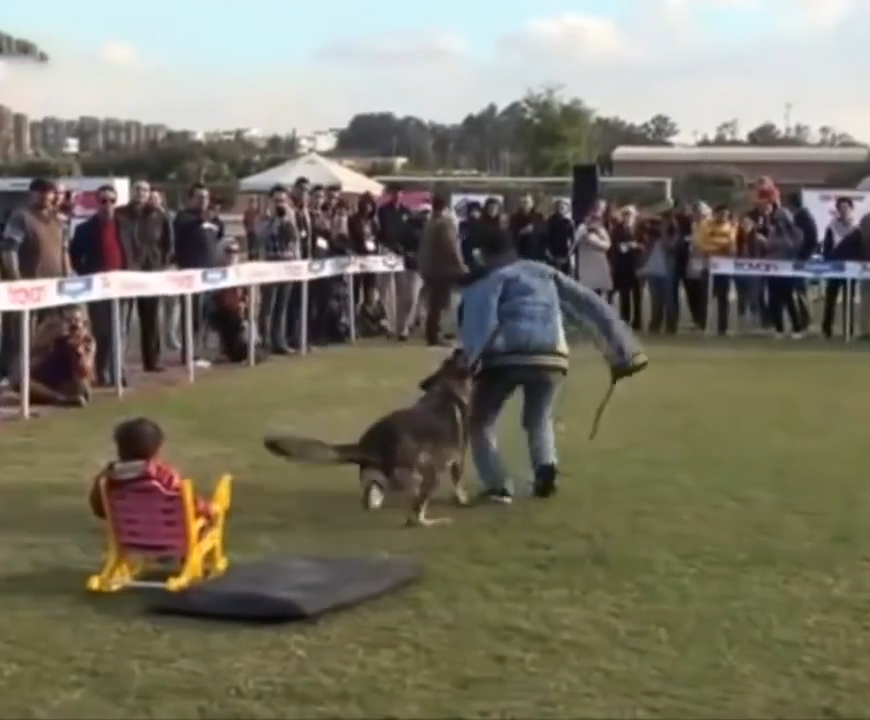 I used to have paralytic nightmares, stuck inside these terrors unable to move, I moved in with a new stepfather who had an enormous German Shepherd named Butch that fetched logs instead of sticks, and the ONLY time he ever climbed our stairs was to wake me up from these nightmares by licking my face, He NEVER came upstairs except for that one reason, I would wake up and wrap my little arms around his huge neck and love him so much.

Most loyal dog breed I think I’ve ever seen, We grew up with a large long-haired German Shepherd that would not allow anybody even a family gets within a foot of our dear mother, She could walk him anywhere at any hour and be totally safe, he was ferocious in protecting her.