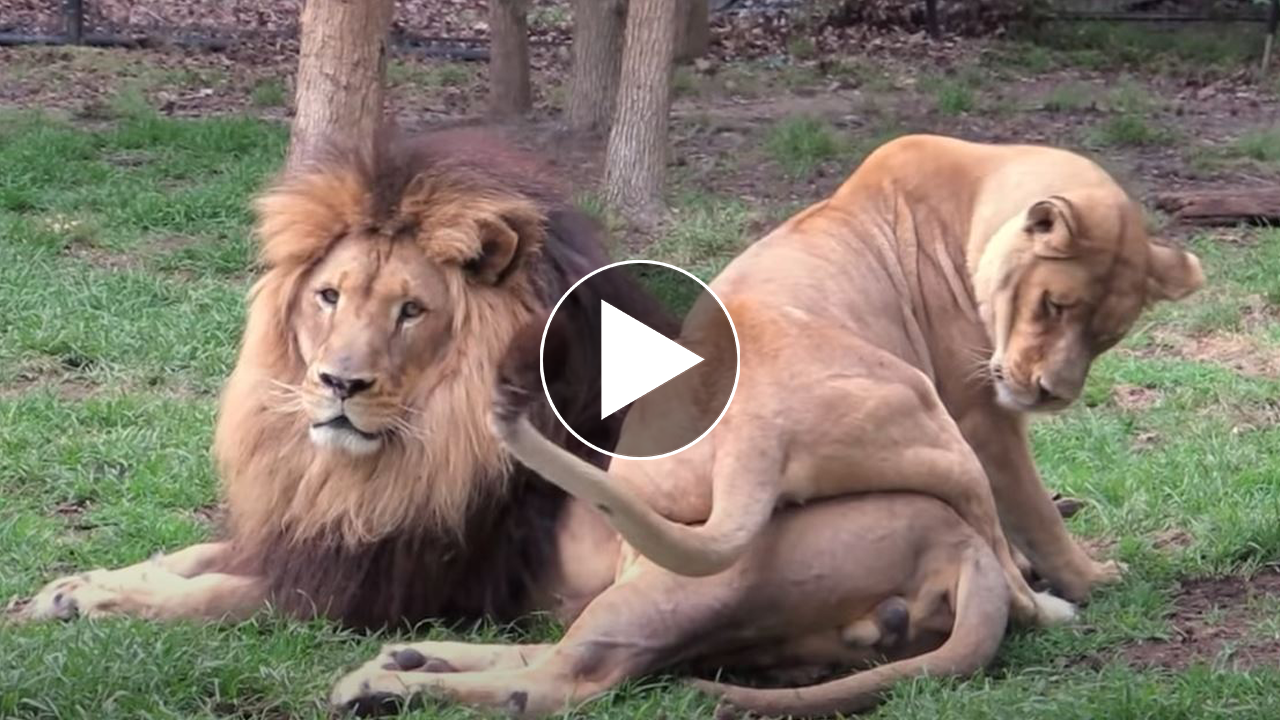 Animals in the wild often perform courtship displays to attract their mates. 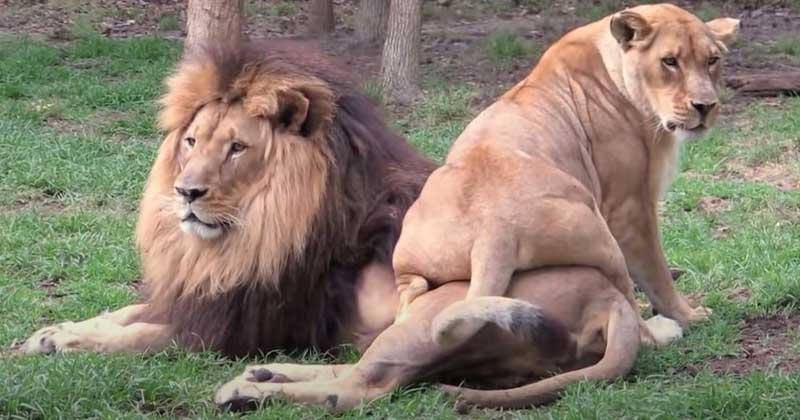 The majestic cats are no exception, But this time, this lioness’s performance is more than hilarious. 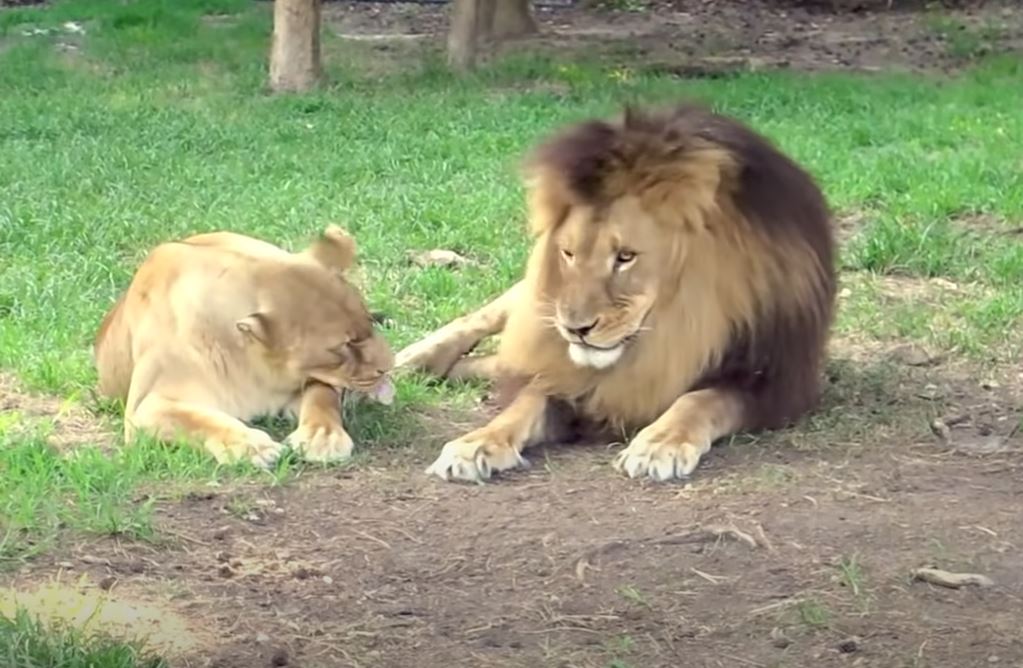 She does everything she can to get the male’s attention but ends up in failure. 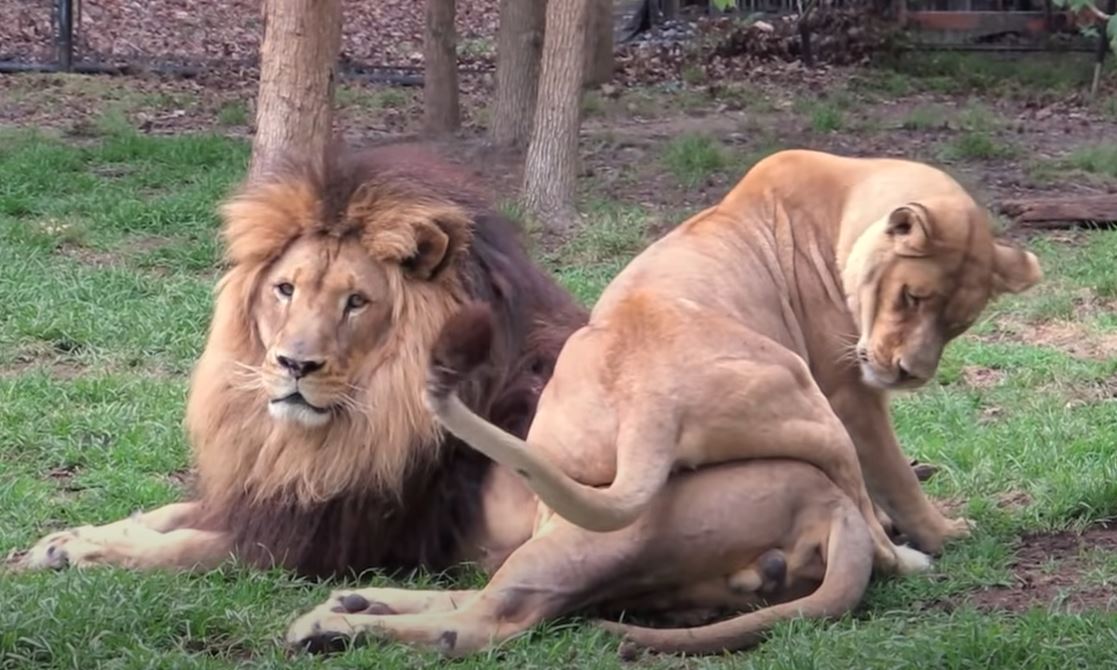 These funny moments were captured on camera, As you can see, the female lion does a lot of things to catch the eyes of the male.

She gets her own ways to “lure” the male lion that comes in different levels. 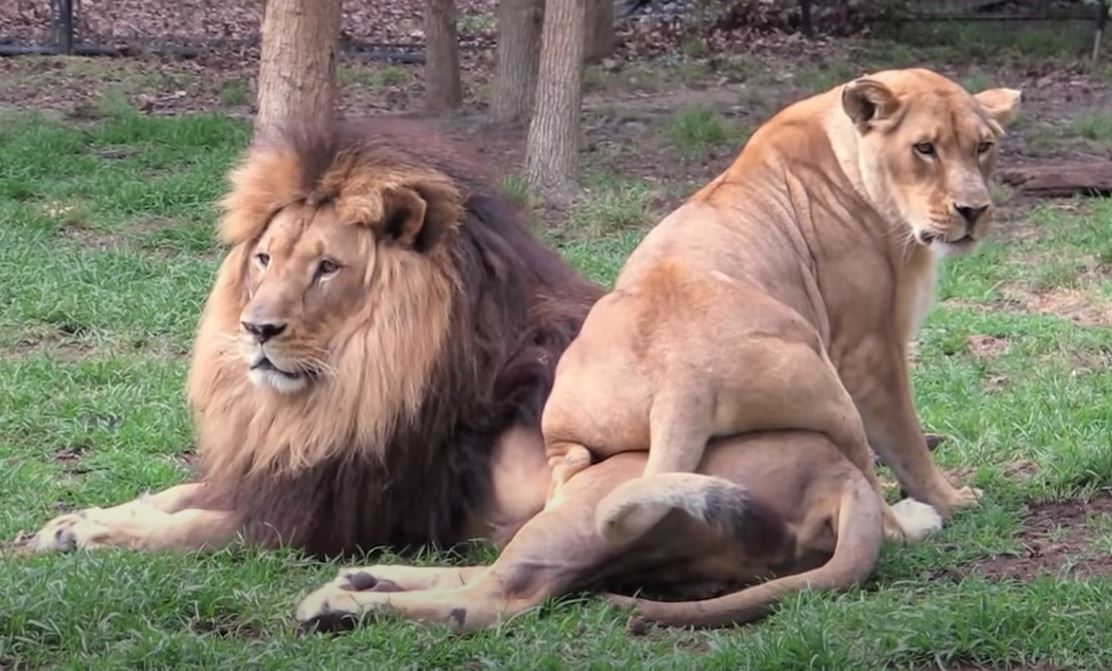 First, the lioness struts around the male’s spot, This “trick” doesn’t work, so she throws herself all over the ground in front of him, But hilariously, it fails.

As the first two aren’t enough to get him to give in, the female decides to do something more challenging. 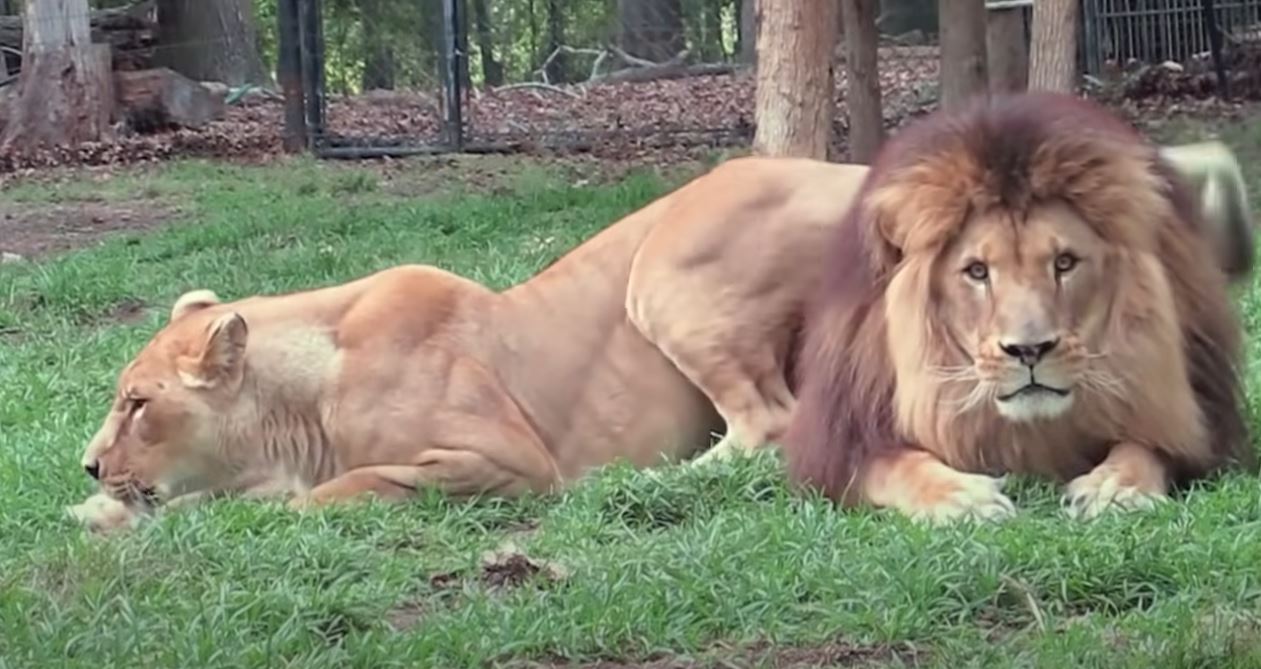 She sits on the back of the male, The female proves to be active with the relationship but she can’t still get his eyes.

The male has a consistent reaction towards the female, He keeps staring aimlessly into the distance. 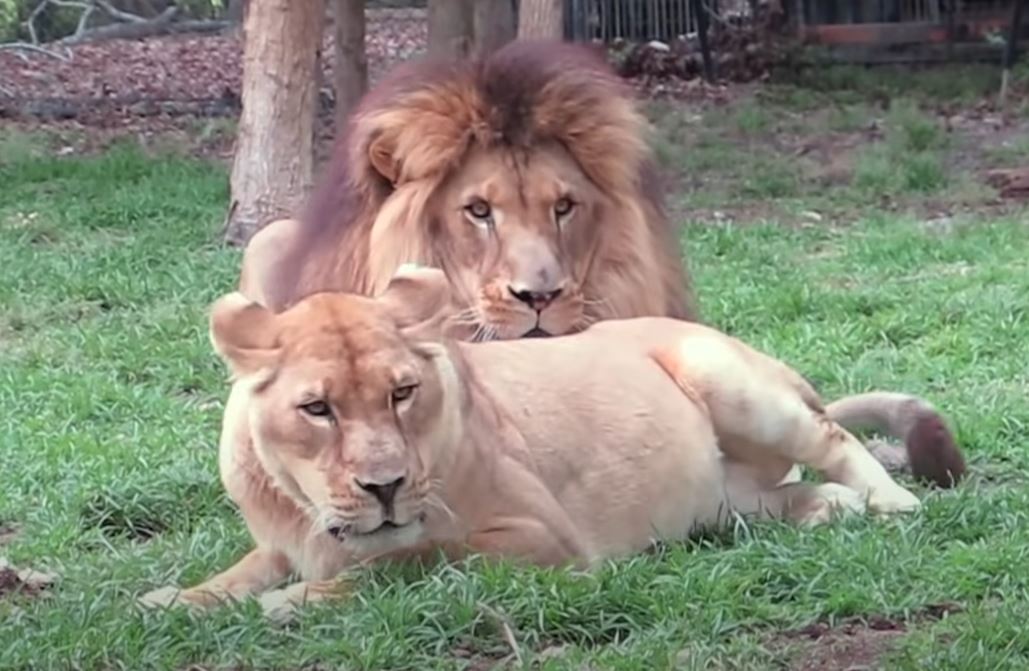 The king of jungles later even moves to another spot and lays down, As the female continues to follow him, he stands up and goes away, The male seems to get annoyed with the female’s flirt. 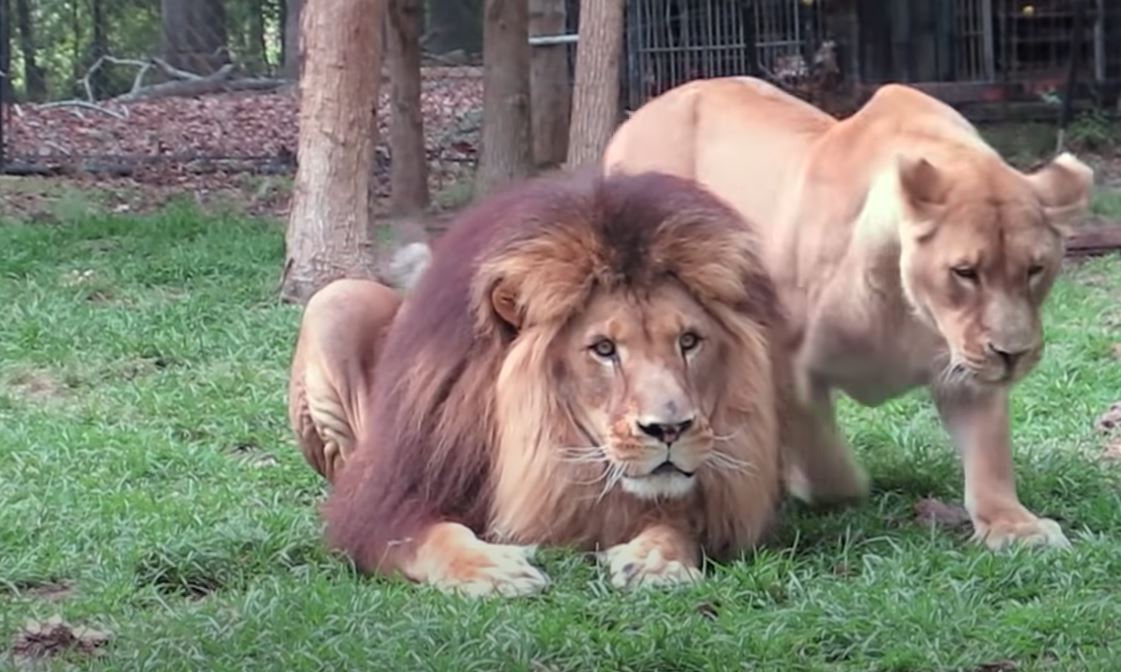 Finally, the lioness tries in vain and the male ignores her, If someone doesn’t have a special affection for you, your efforts will be useless, Anyway, she tries, It’s worth praising, right?. 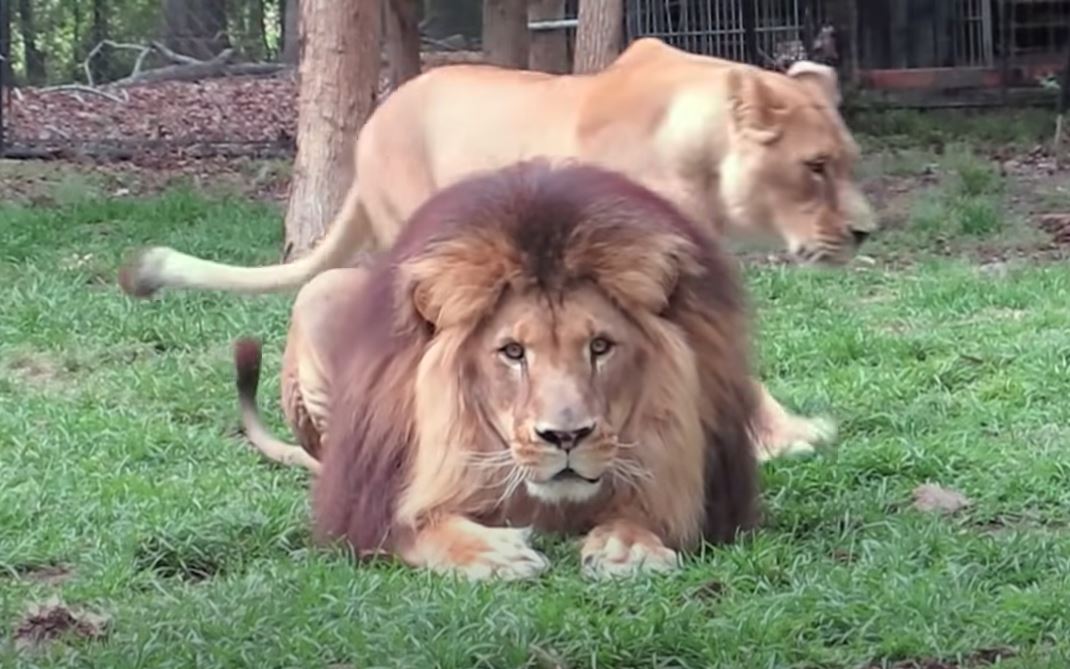 Let’s watch the hilarious video below!.