For The First Time In 20 Years, The ‘Magic Rabbit’ Has Been Spotted

Meet the Ili Pika, the most adorable mammal you’ve ever heard of. 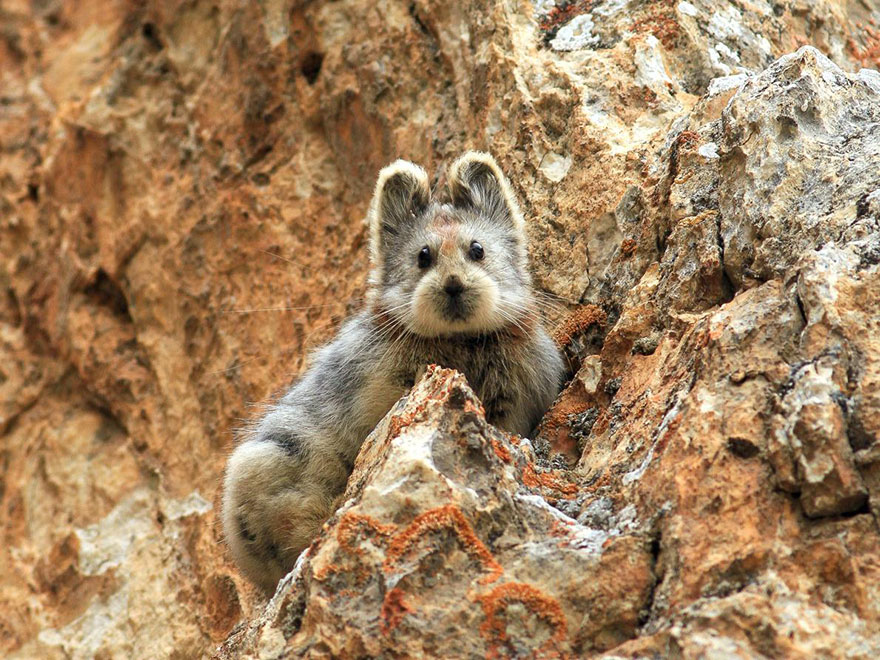 This tiny critter is one of the world’s rarest and most endangered mammals, having been seen for the first time in 20 years.

Their current population is estimated to be less than 1,000 people, all of whom live in China. 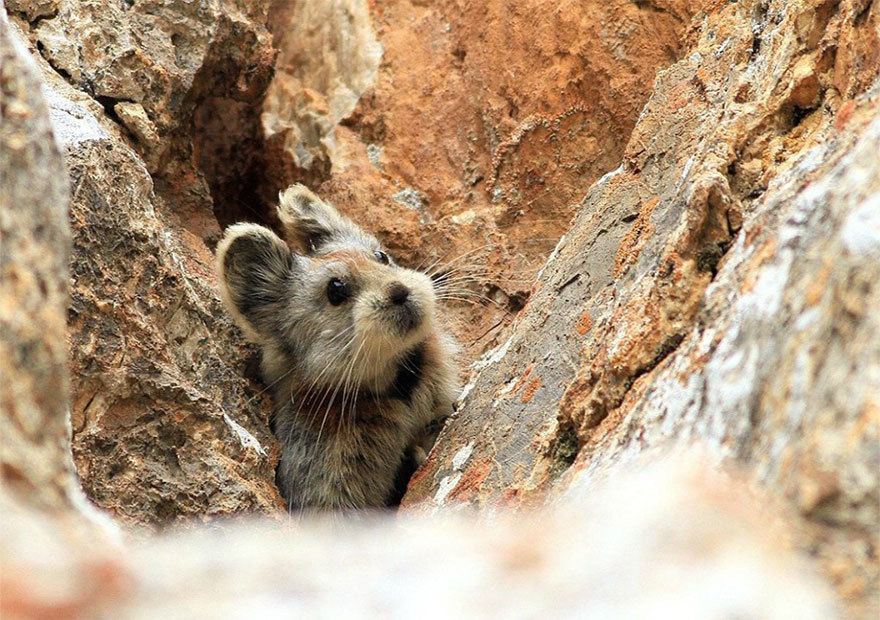 Since its discovery in the Tianshan Mountains of China in 1983, its population has decreased by more than 70%.

They are best known for their resemblance to a teddy bear and their connection to a family favorite, the rabbit. 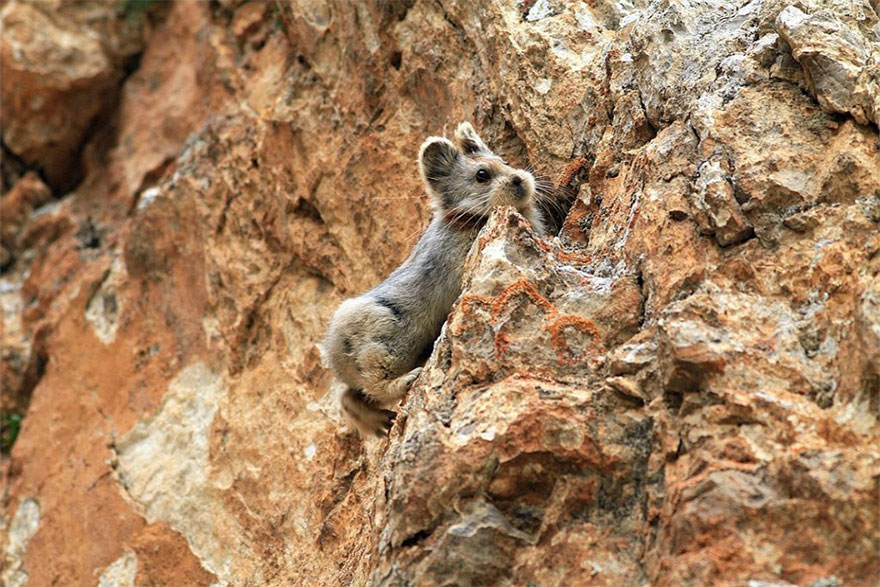 The conservationist who discovered them, Li Weidong, told CNN that these critters are so rare that scientists know virtually little about them.

“I discovered the species and saw it dwindle in numbers. I’ll feel terrible if it goes extinct right in front of my eyes.” 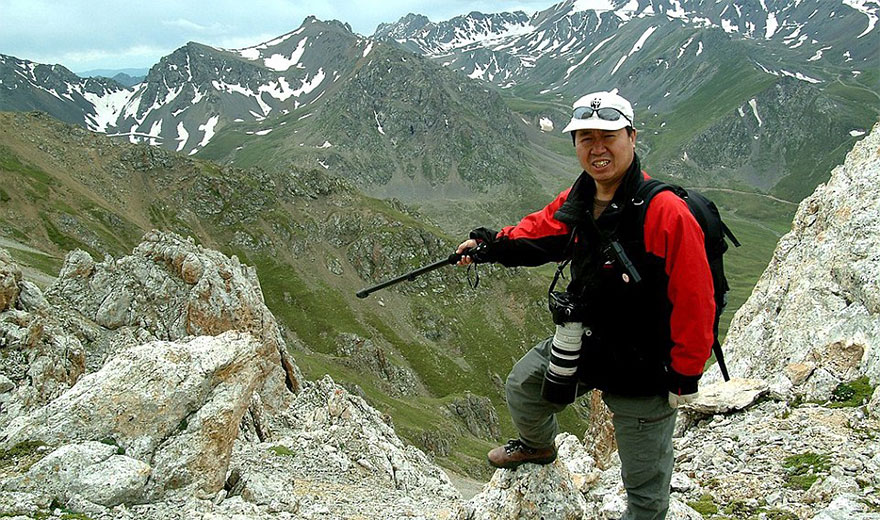 It was dubbed the “magic bunny” by him and his team.