For over a century, the tortoise was thought to be extinct. In the Galápagos Islands, it was discovered 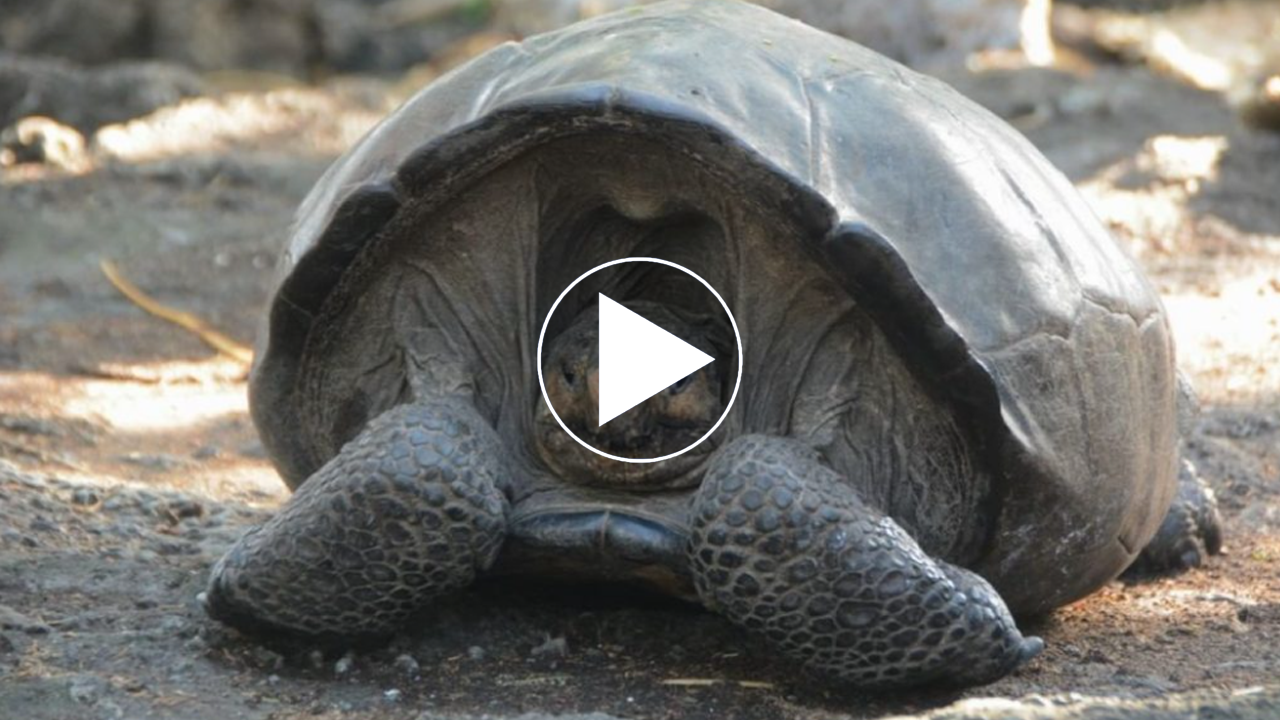 A Fernandina gigantic tortoise has been unearthed, a species thought to have gone extinct over a century ago.

The lone female represents Chelonoidis, a species that hasn’t been seen since 1906, and was discovered alive and well on the Galápagos Islands. 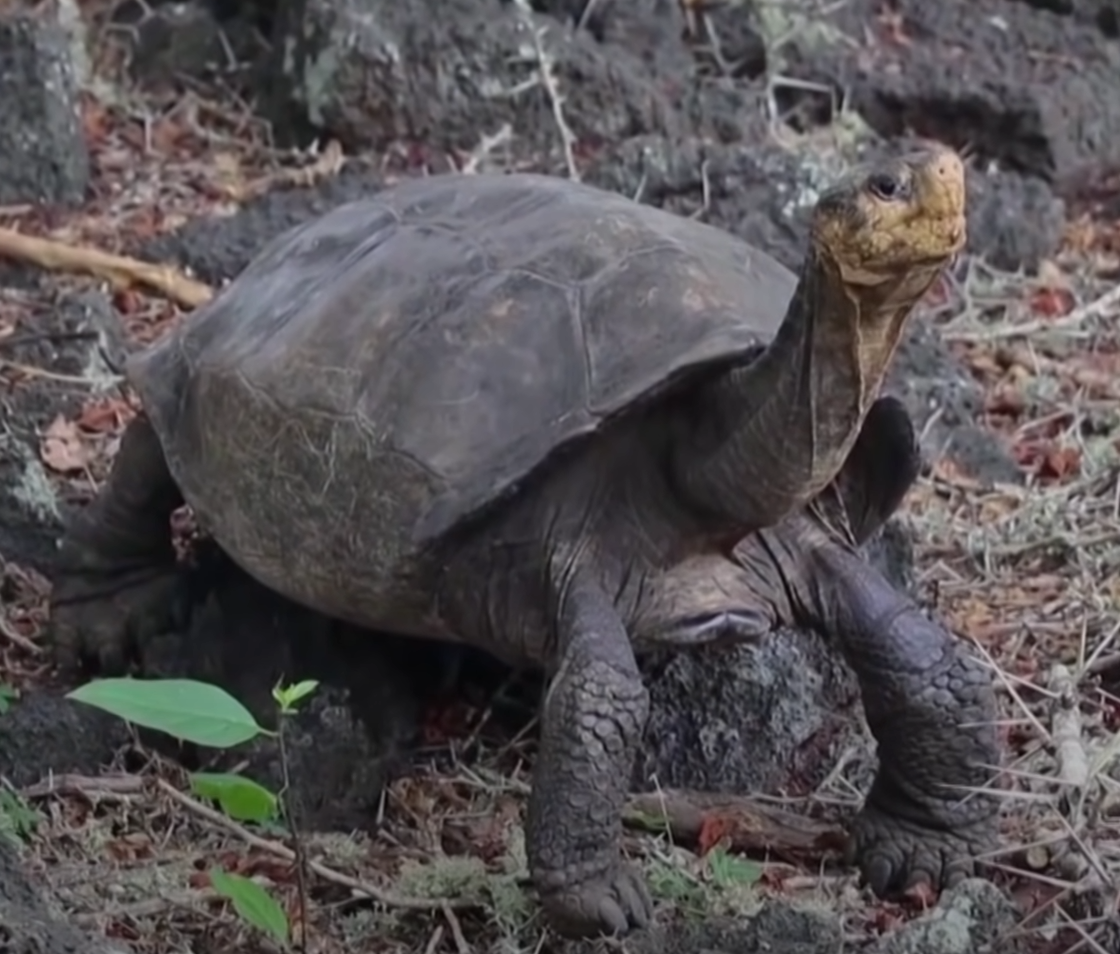 On an excursion to investigate the flora and fauna of the Galápagos in 2019, a team of scientists from the California Academy of Sciences discovered the tortoise.

To validate the discovery, Yale University geneticists compared the female’s DNA to the bones of a male of the species. 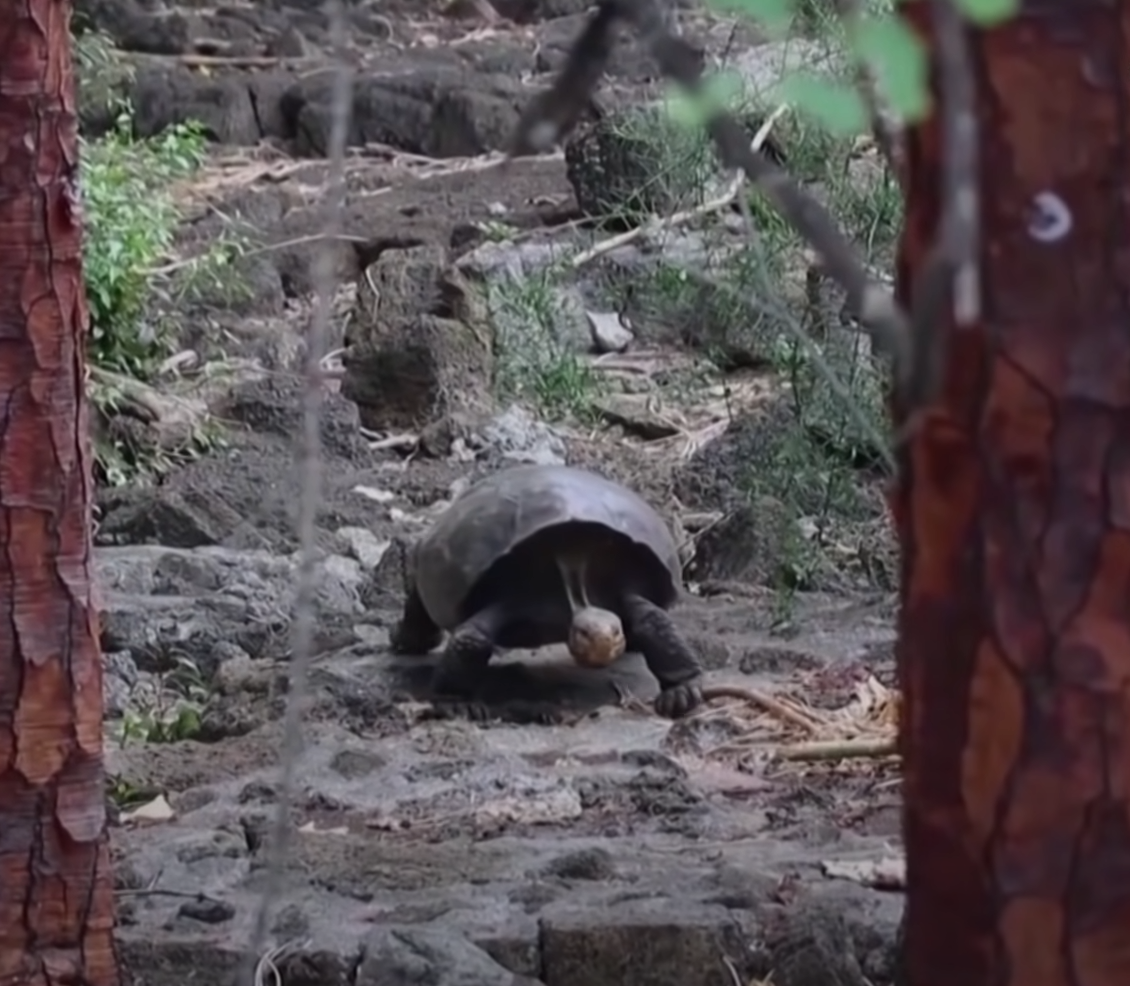 “It was thought to have died out more than a century ago! In a tweet, Environment Minister Gustavo Manrique said, “We have reconfirmed its existence, Hope is preserved.”

Later, Danny Rueda, Director of Galápagos National Park, stated that an expedition would be conducted on the island in order to identify further members of the species.

The 100-year-old female is now housed in a secure breeding facility on Santa Cruz Island, where she hopes to find a suitable mate. 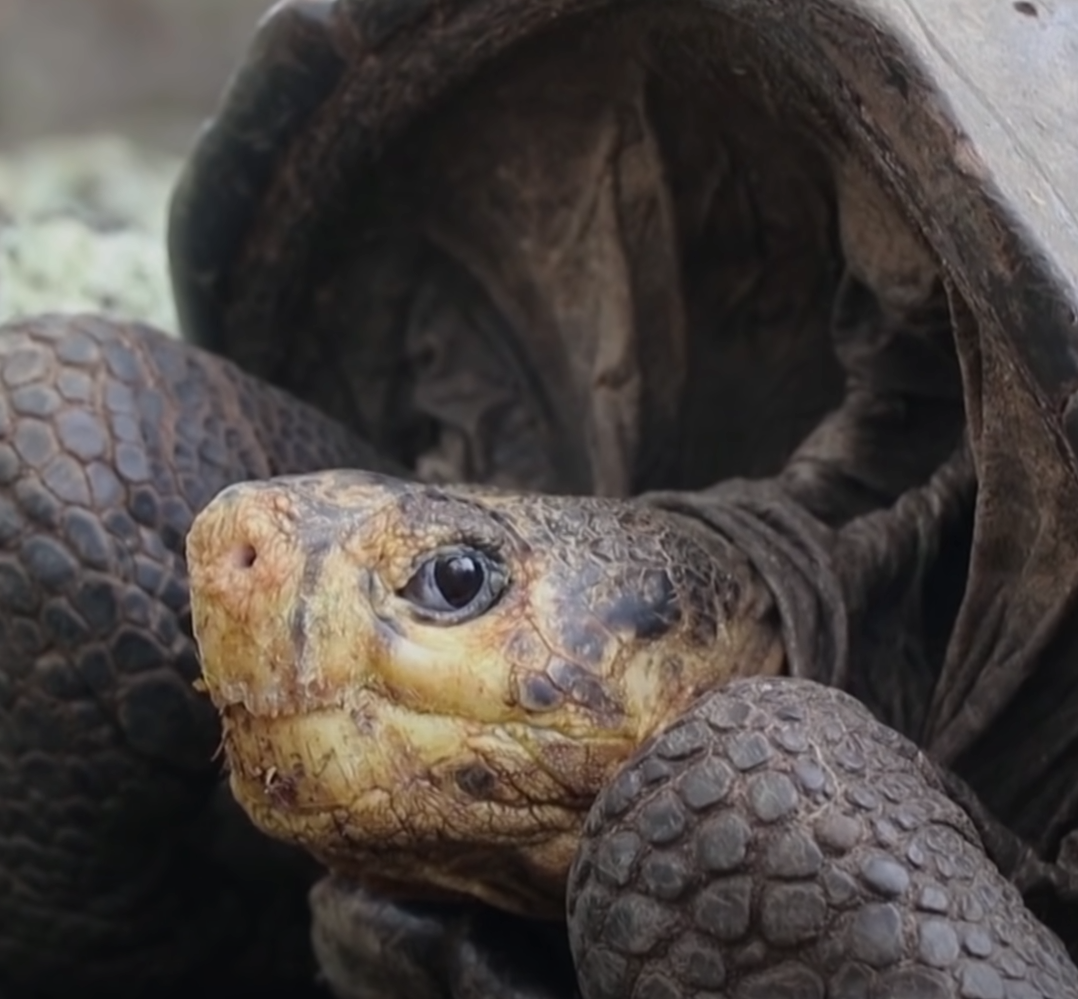 You may recall a similar story: “Lonesome George,” the last remaining Pinta Island giant tortoise, died in 2012 after researchers spent three decades trying to find him a partner.

Unfortunately, they were unsuccessful, and Pinta Island tortoises are now extinct.

The Galapagos giant tortoises are the world’s largest live tortoises, Unfortunately, poaching, volcanic eruptions, and invasive species that prey on their hatchlings have wiped them out.