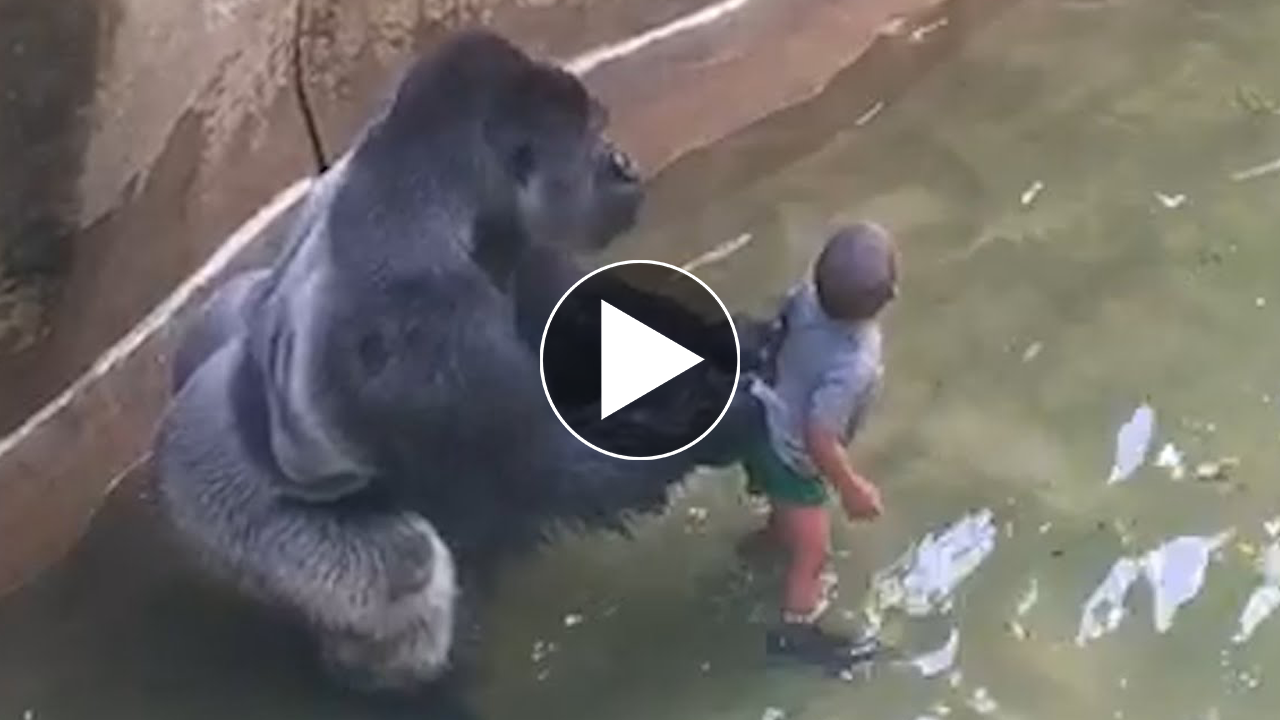 This gorilla was killed after a child fell into his enclosure at the Cincinnati Zoo, but people are still wondering what happened between them during his last moments. 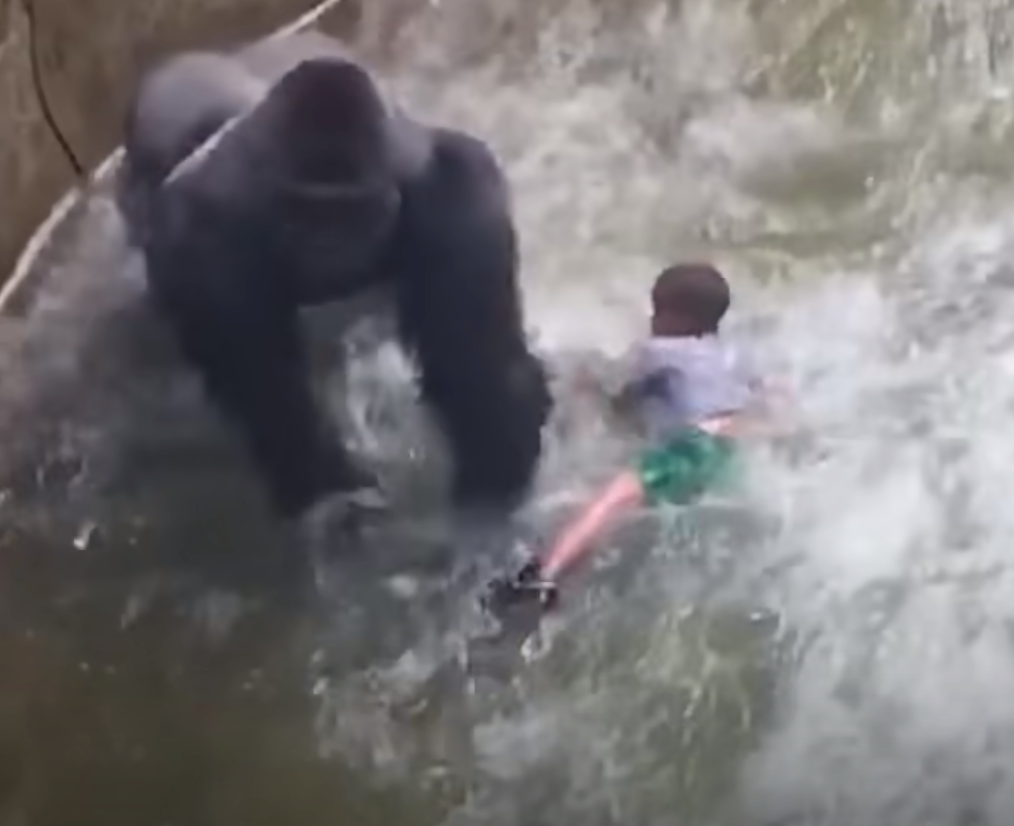 Behavior experts are weighing in on the spotty video of Harambe. 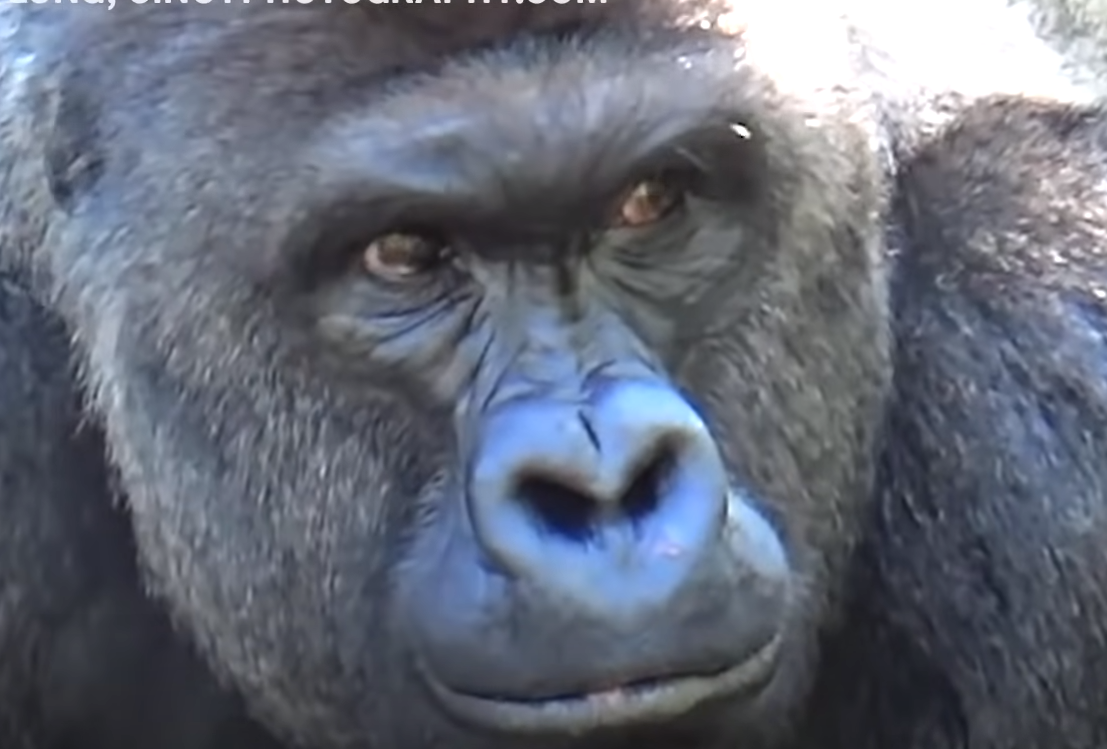 I used to go to this zoo growing up and actually saw Harambe in real life.

Never saw the footage of what happened that led to him being put down, but now that I have, it is even more disgusting that people killed an animal when all he did was be curious. 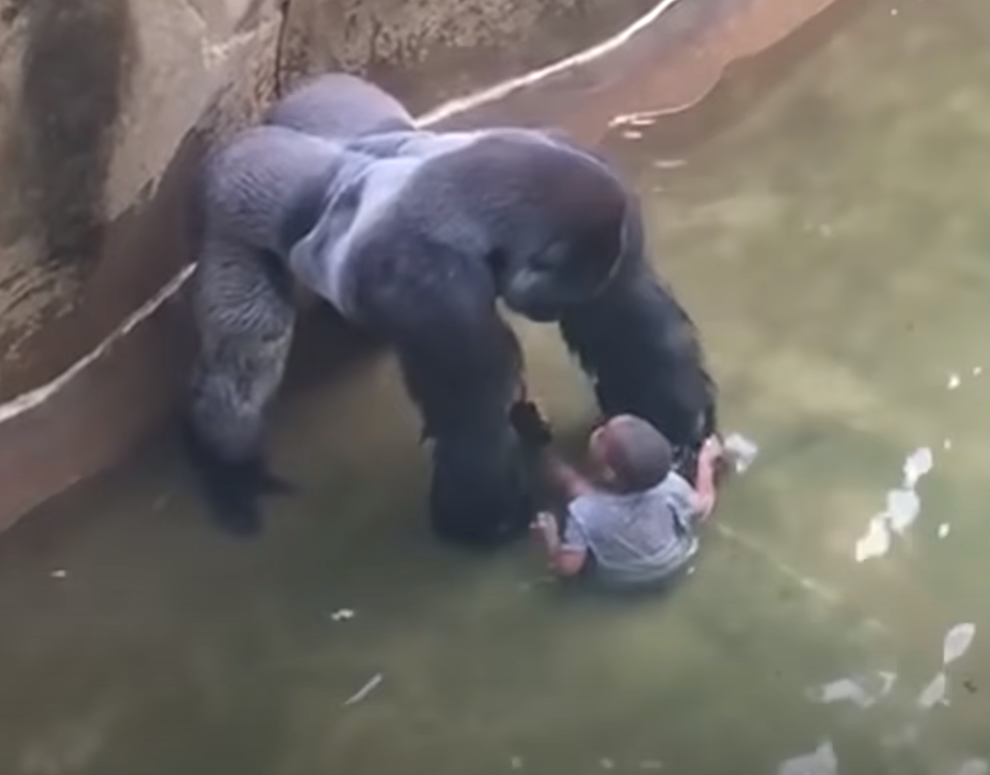 It was never even his fault, to begin with. Shame on the mother and shame on the people who decided to take his life years ago.