Everything you need to know about Salt Bae 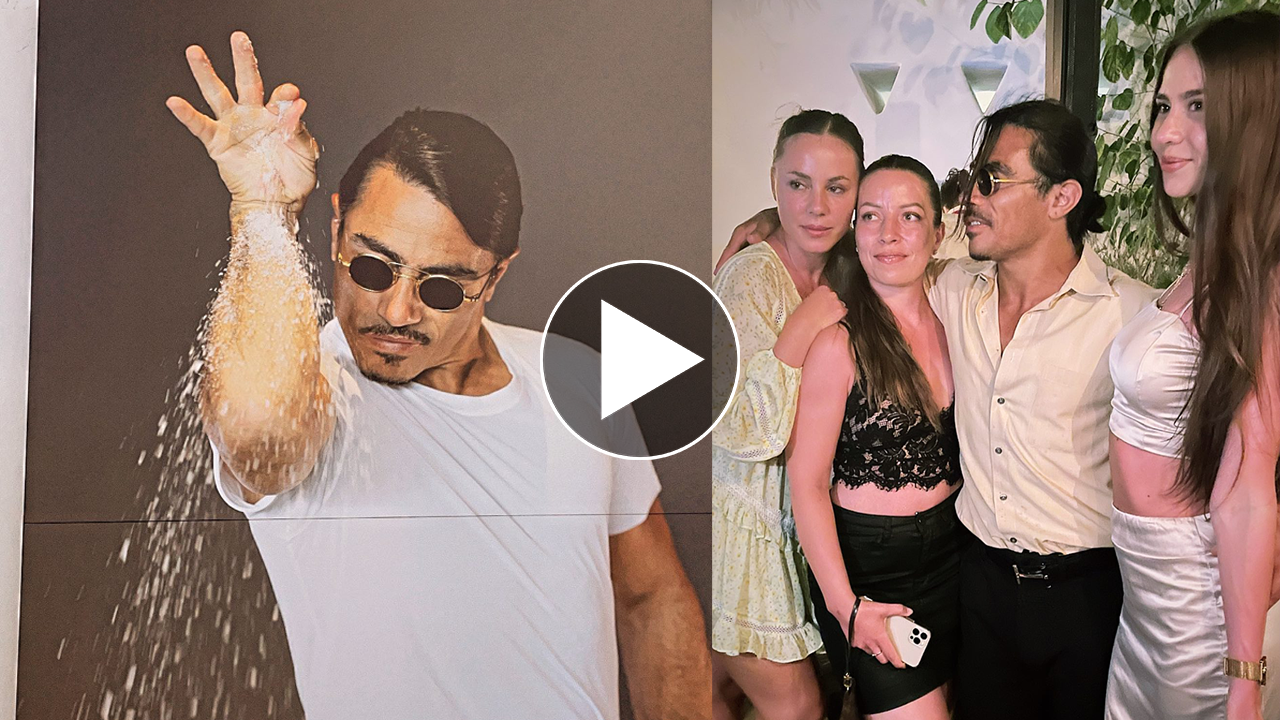 Why Nusret Gökçe is an internet sensation, and where to find his restaurants in the UAE.

It’s time to start practicing those swans – we’re talking about the man who adds a touch of stardust to the sprinkling of salt. 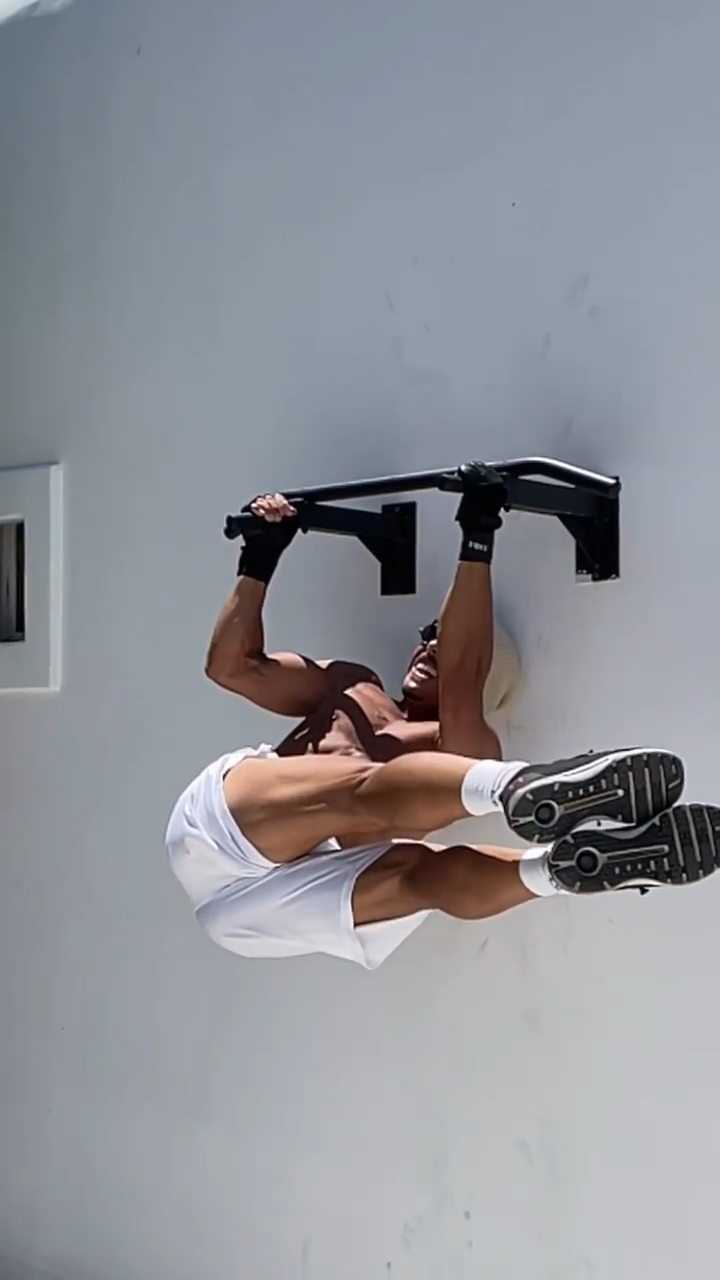 Nusret Gökce – AKA Salt Bae – is arguably one of the most recognizable chefs on the planet (thanks in no small part to that meme) and here in the UAE, we have not one but two restaurants where the steakhouse showman thrills hungry gastronomes with his pinpoint accuracy of slicing meat. 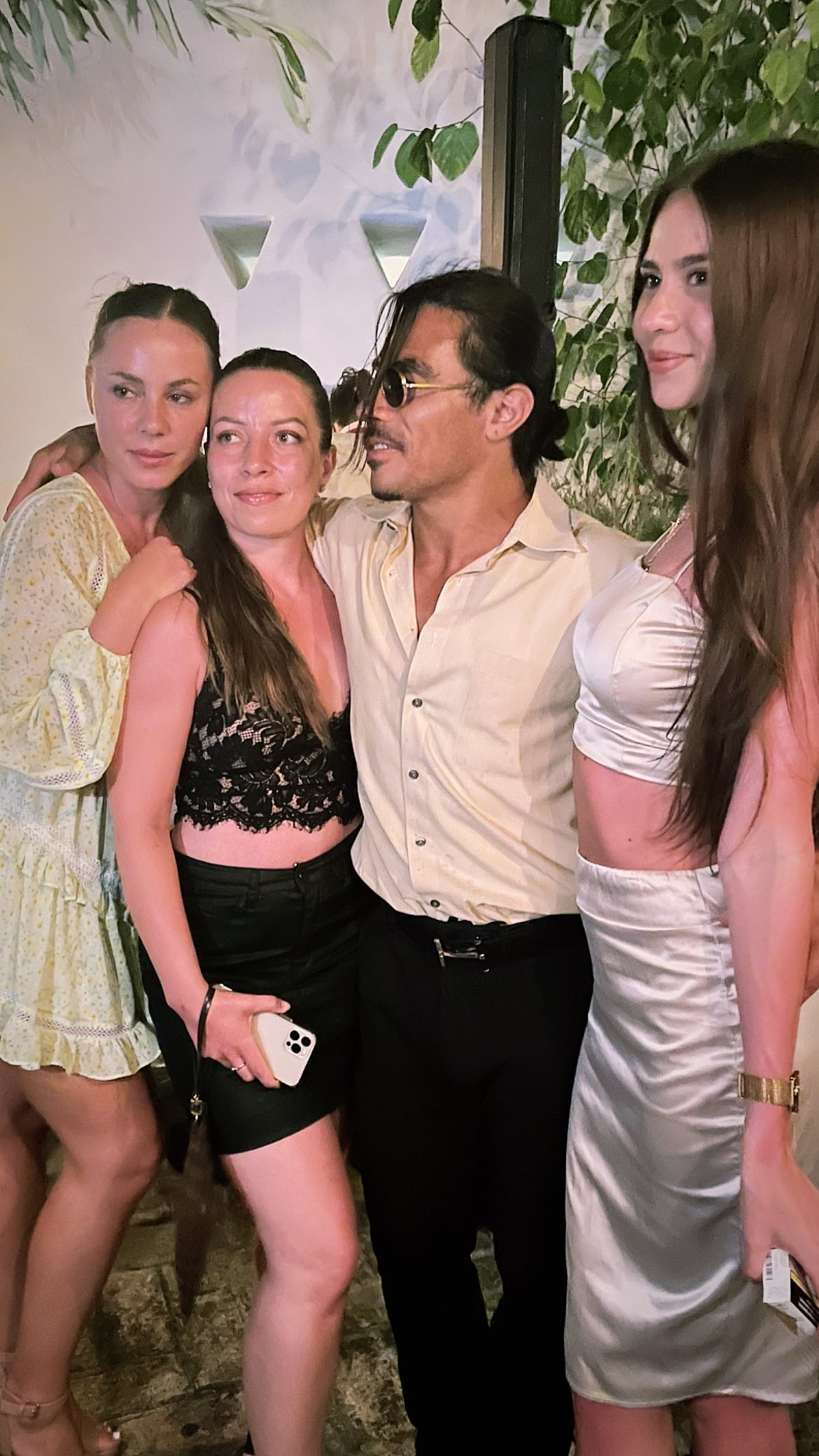 Want to know the story behind the sunglasses? Of course, you do.

Here’s absolutely everything you need to know about Salt Bae and his Abu Dhabi and Dubai restaurants.

Who is Salt Bae?.

As we’ve already said, Nusret Gökçe is a famous Turkish butcher, chef, and restauranteur who is based and runs three restaurants in the UAE. He’s better known as Salt Bae (but you know that by now).

Where is Salt Bae from?. 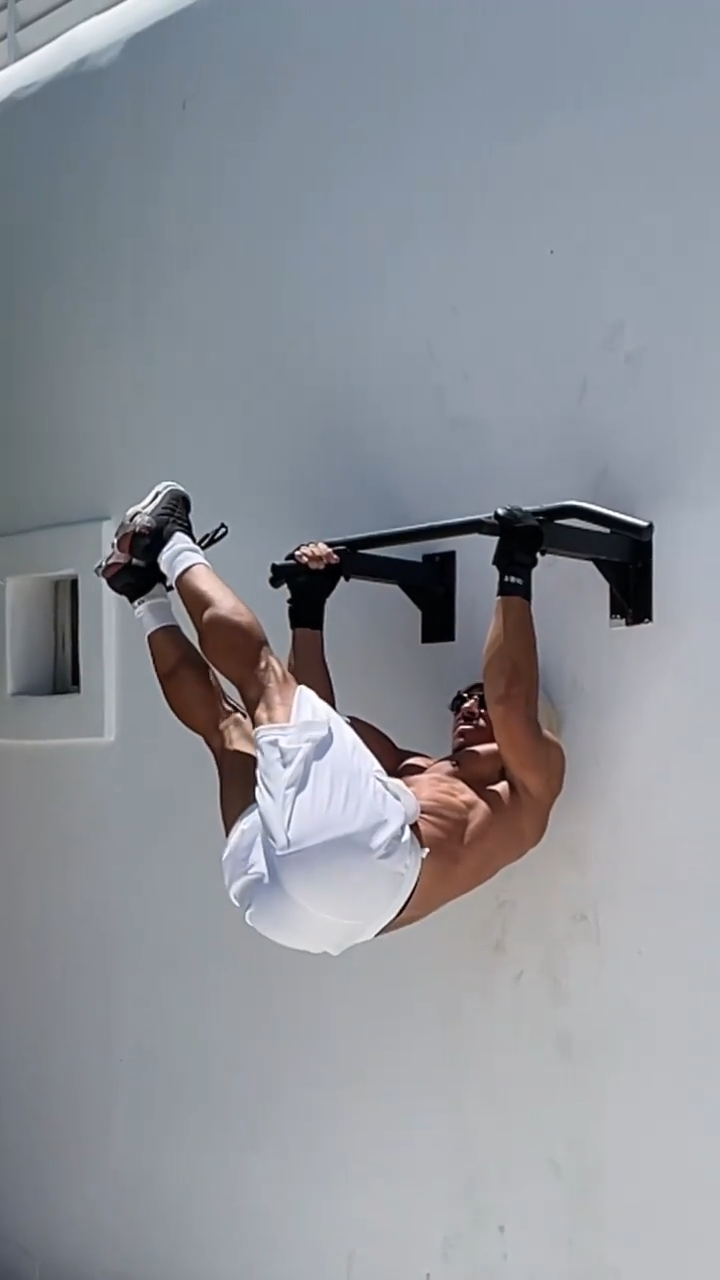 Turkey, He is originally from the eastern city of Erzurum, however, Salt Bae dropped out of school in sixth grade and moved to Istanbul to take up an apprenticeship as a butcher in Kadikoy district in order to help out his family.

Why is Salt Bae famous?. 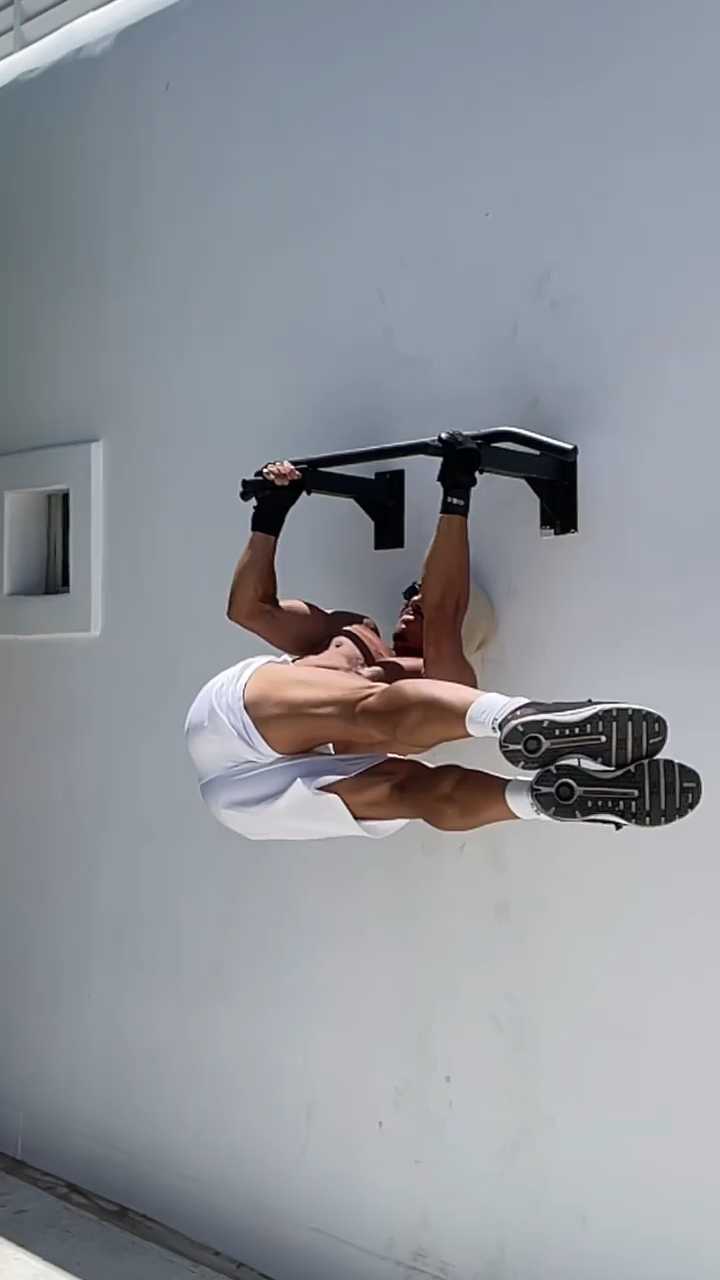 He is the owner of Nusr-Et, a chain of luxury steakhouses, He first came to the world’s attention thanks to a social media post titled ‘Ottoman Steak’ on his restaurant’s Twitter account in January 2017.

In it, the chef is shown smoothly slicing through a thick slab of steak before sprinkling it with salt: dropping the grains onto his forearm and then onto the meat. 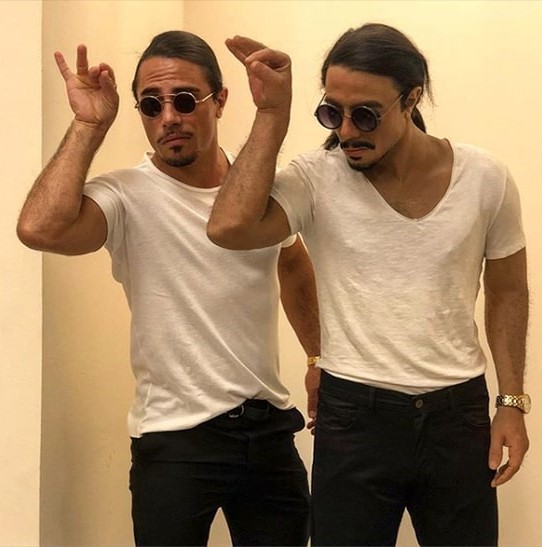 It received more than 10 million views on Instagram and turned Salt Bae into a household name overnight.

How many restaurants does Salt Bae have?.

Currently, there are 18 steakhouse restaurants and one burger joint in the Nusr-Et family, based across 15 locations.