Elephant And Rhino Thanks To Anti-Poaching Efforts 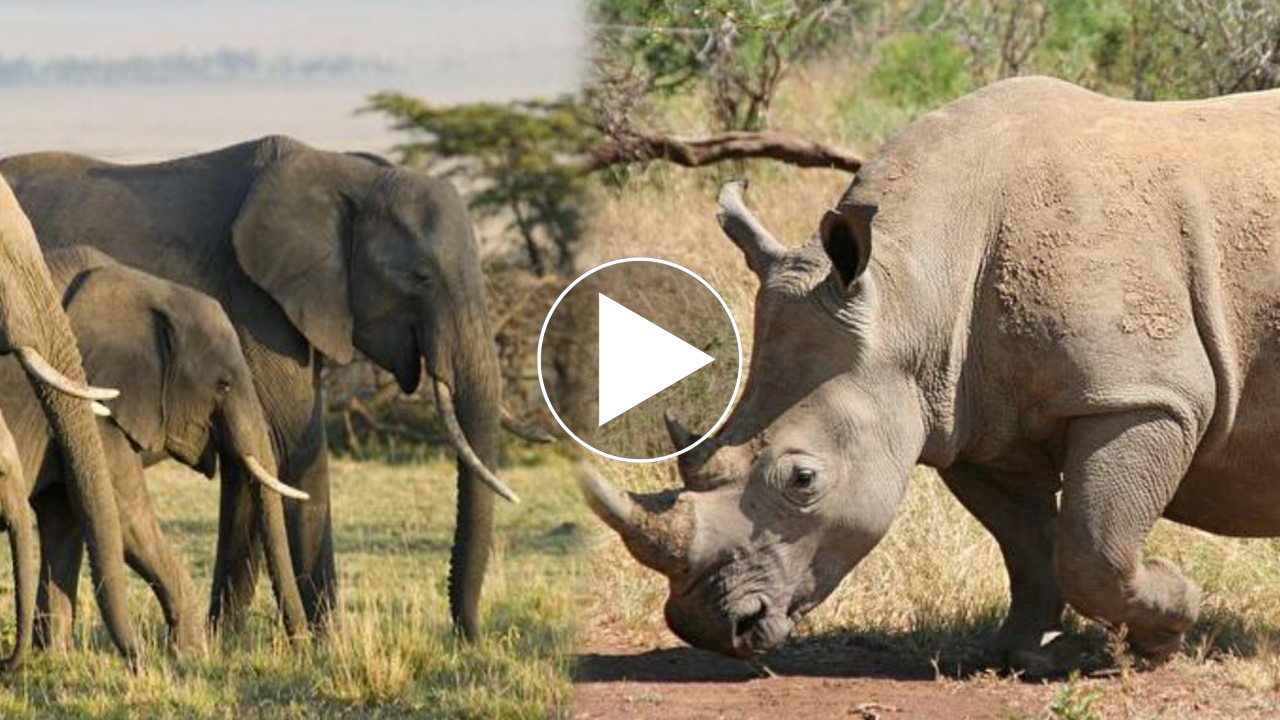 Both rhinos and elephants are finally recovering from the ravages of poaching after years of decline in their herds.

Tanzania’s government has launched a crackdown. 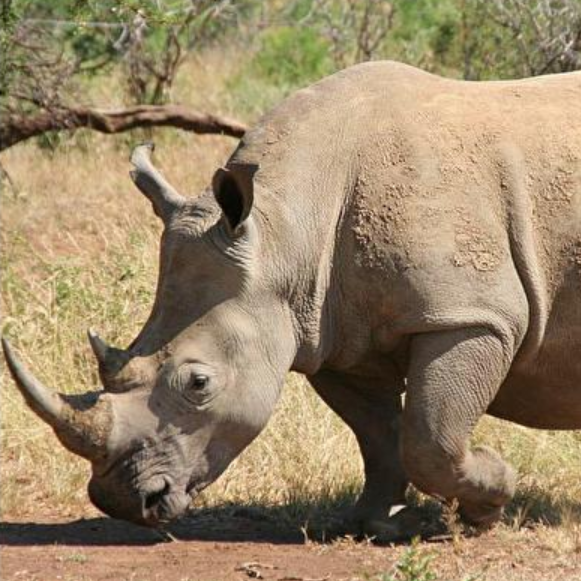 According to Sky News, the Tanzanian government launched a crackdown in 2016 on criminal networks suspected of engaging in large-scale poaching, According to a statement obtained by the magazine.

“Elephant populations have climbed from 43,330 in 2014 to over 60,000 now as a result of the activity of a special task force established in 2016 to combat wildlife poaching.” 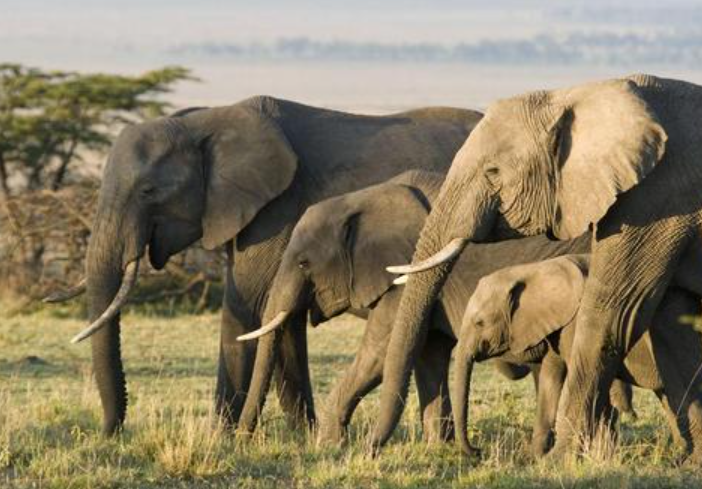 Elephants are poached for ivory, which is a highly valuable and sought-after commodity on the black market, particularly in China.

Ivory is used to carving ornaments and jewelry, according to the WWF.

Despite the fact that the Convention on International Trade in Endangered Species (CITES) outlawed ivory in 1989, it is nevertheless frequently traded on the black market. 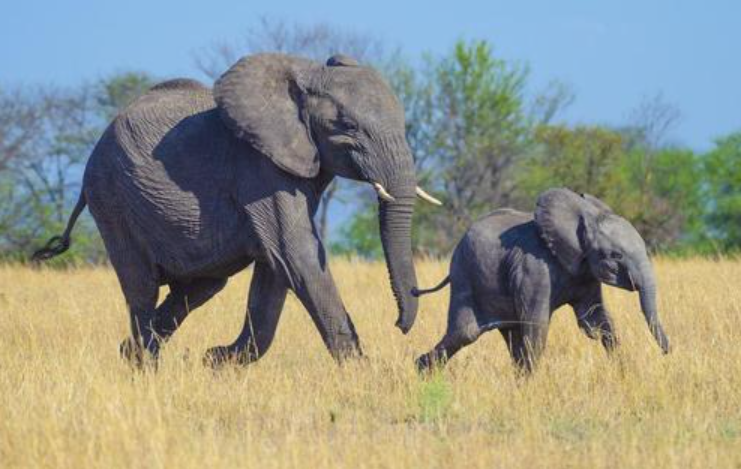 The arrest of Yang Fenglan, a Chinese businesswoman dubbed the “Ivory Queen,” was a tremendous achievement for Tanzania’s anti-poaching campaign.

According to the BBC, the Tanzanian government accused her of running one of the continent’s largest ivory-smuggling organizations.

She is suspected of transporting approximately 400 elephant tusks valued at $2.5 million.

Save The Rhino speculates that the animal is being hunted for its horn, which is utilized in traditional Chinese medicine, Due to its scarcity and high price, the rhino horn is also seen as a symbol of prosperity.

The international commerce of rhino horns was banned by CITES in 1977, but various countries have called for it to be lifted in recent years.

The Tanzanian government claimed to have raised the rhino population from 15 in 2015 to 167 now, according to the Independent.

However, this improvement is contested, as CITES reported in 2015 that the population was 133, not 15.