During a rainstorm, a tiny pet owl uses a mushroom as an umbrella (10 Pics) 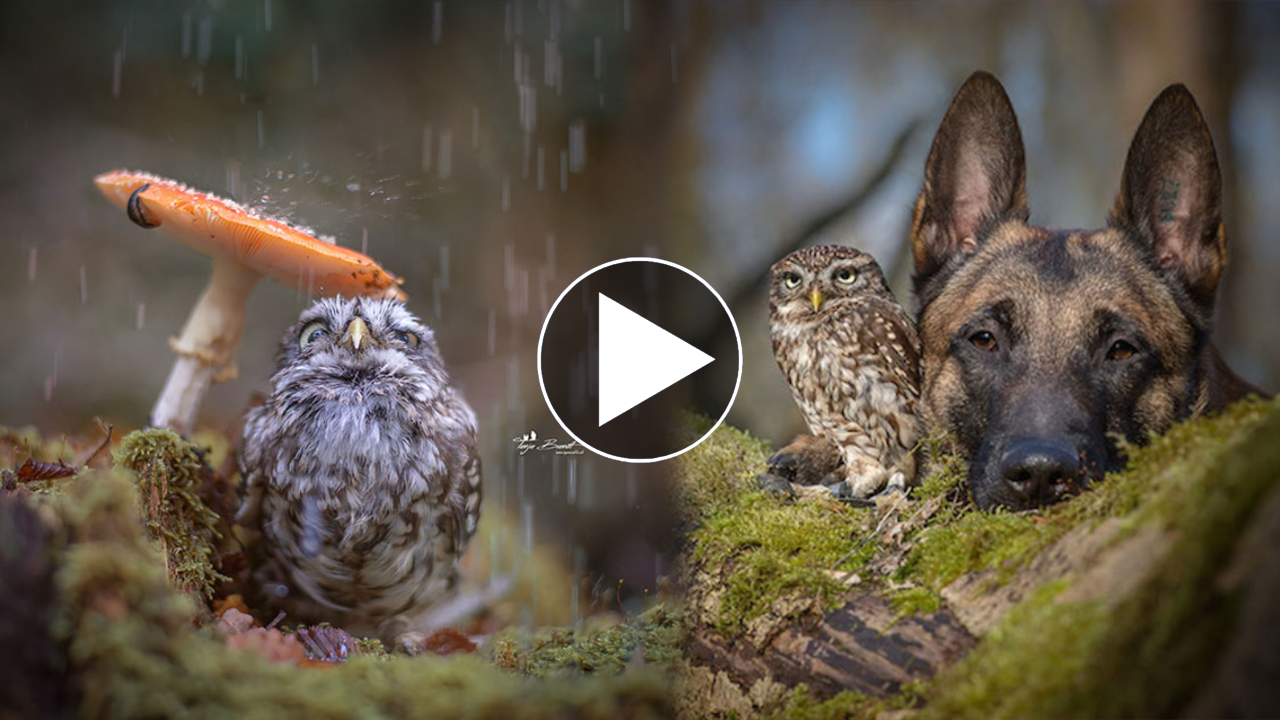 Rainstorms aren’t Poldi’s favorite thing, but that won’t stop him and his owner, photographer Tanja Brandt, from taking the ideal shot. 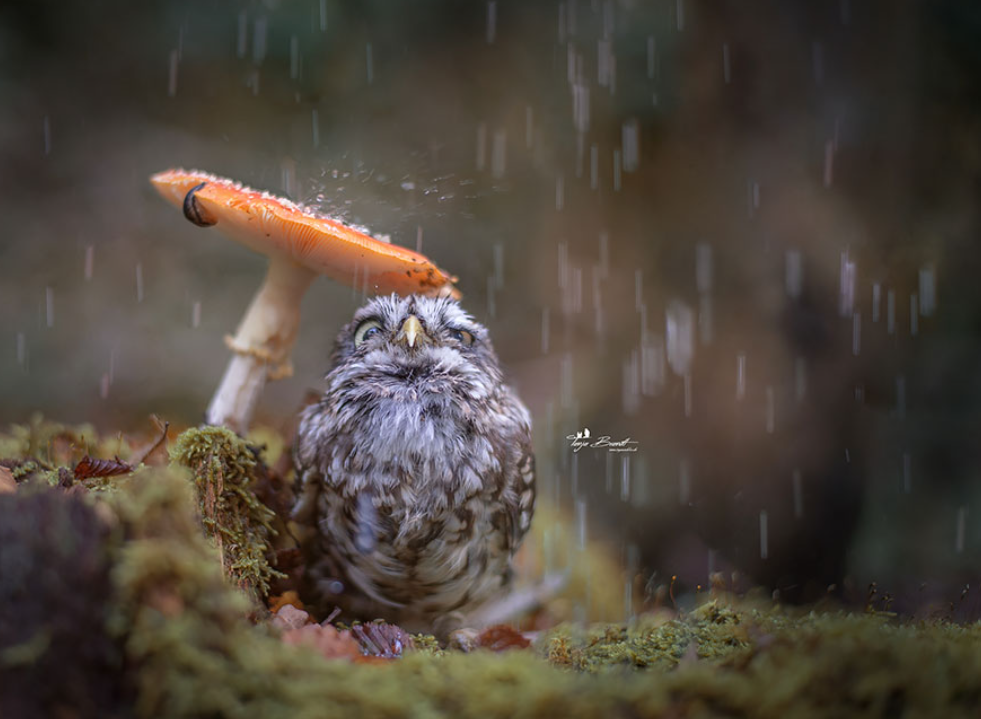 It started to rain during one of the artist’s numerous outdoor trips with her beloved owl, so Poldi took shelter under a small mushroom. 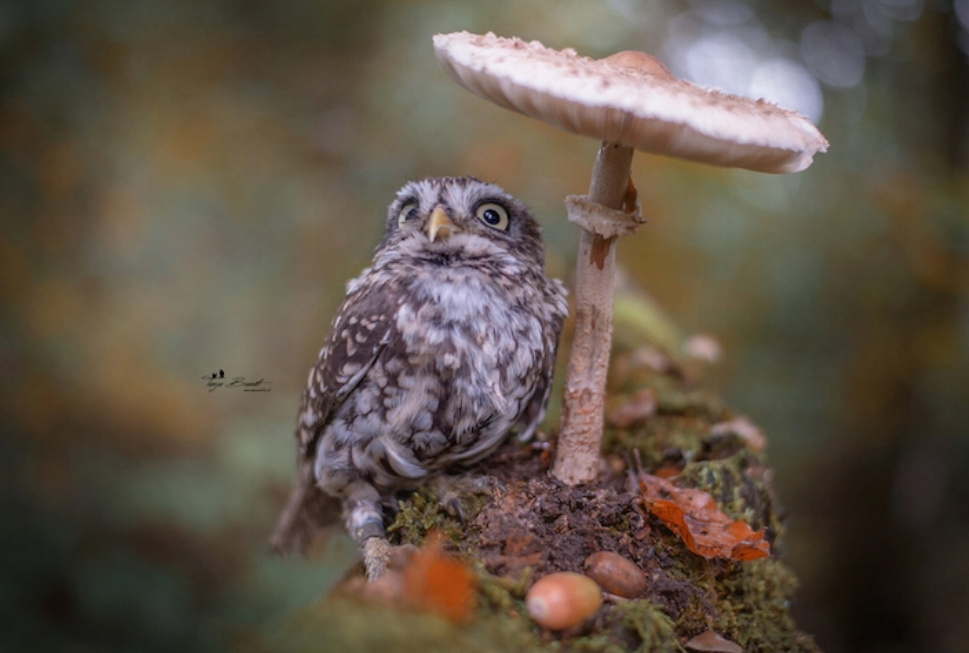 Tanja shot the adorable, one-of-a-kind photo at this very time, and it was Poldi’s little stature that made it even more beautiful. 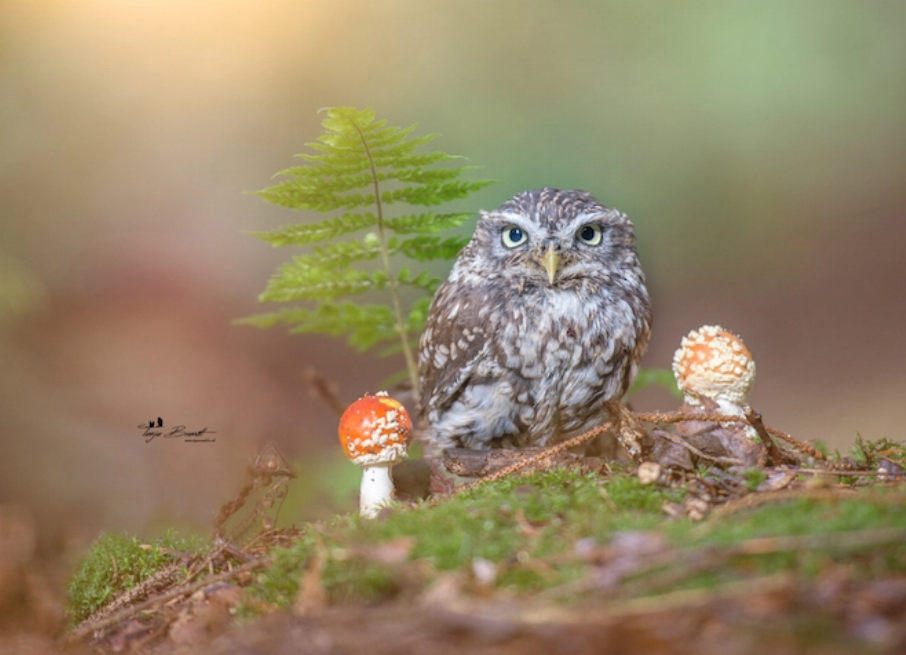 “I acquired him when he was five months old, and he wouldn’t come out of his egg, and he was extremely small, the smallest,” the photographer explained, “His six sisters were all hatched, and he was very small since he was the last to be born, days after the others.” 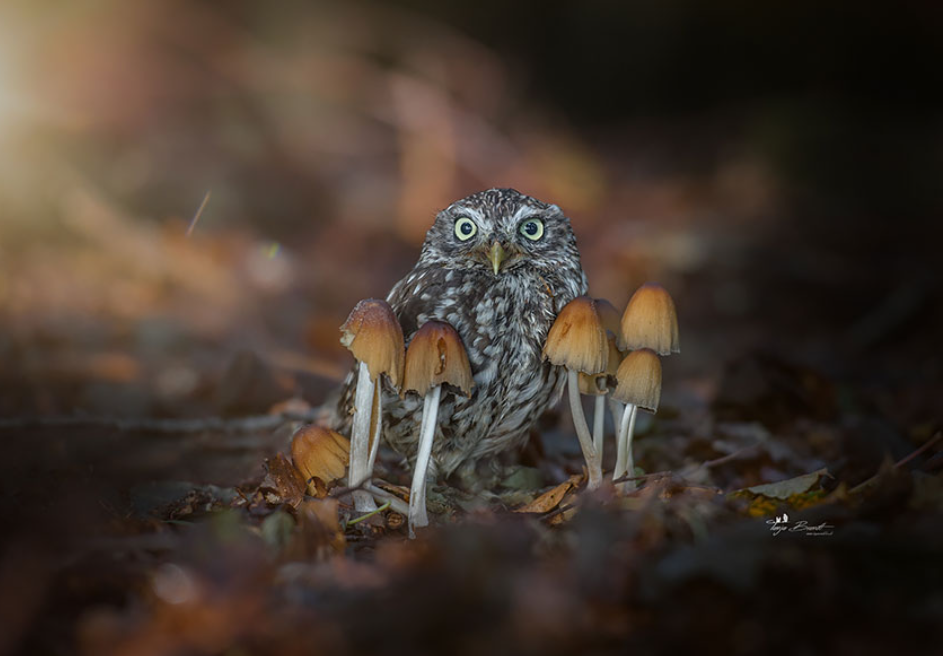 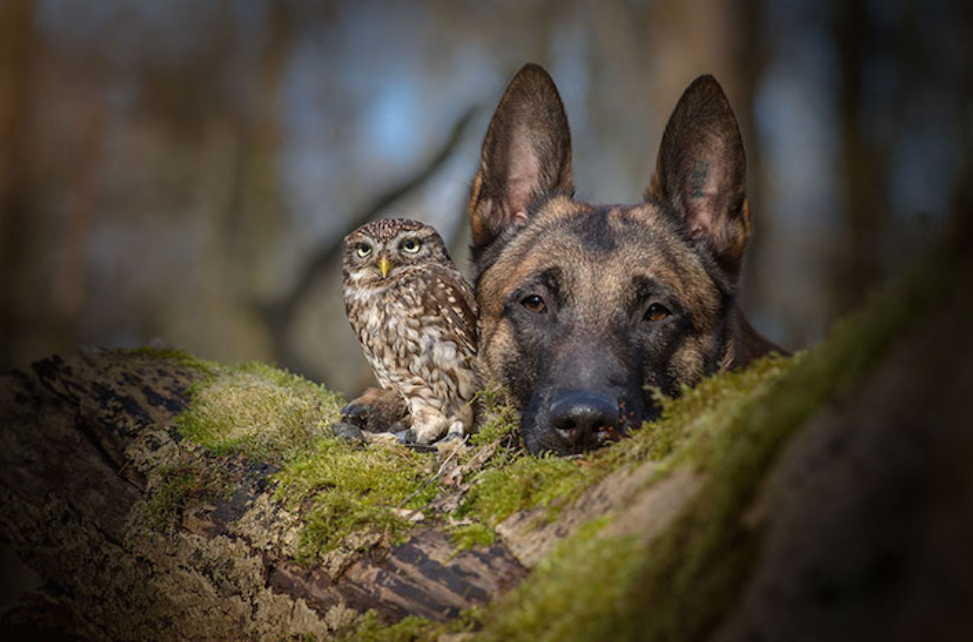 “I am usually outside with my camera and my animals, so we get to walk together, have fun, go on adventures, take little stops, shoot some shots, and then the animals can play again as we continue on.” 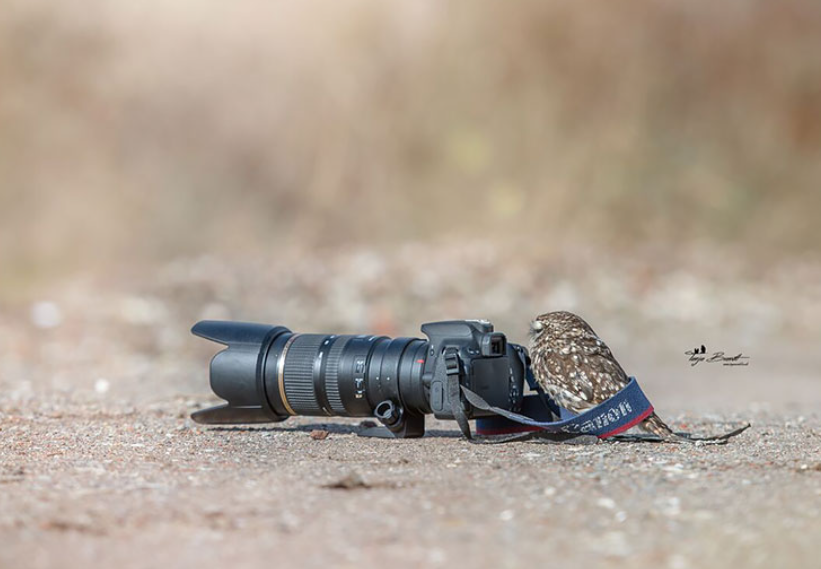 “I am very familiar with my animals and can read their minds, If I go out with just one of them, the others become antsy and want to join us, We have a lot of fun together.” 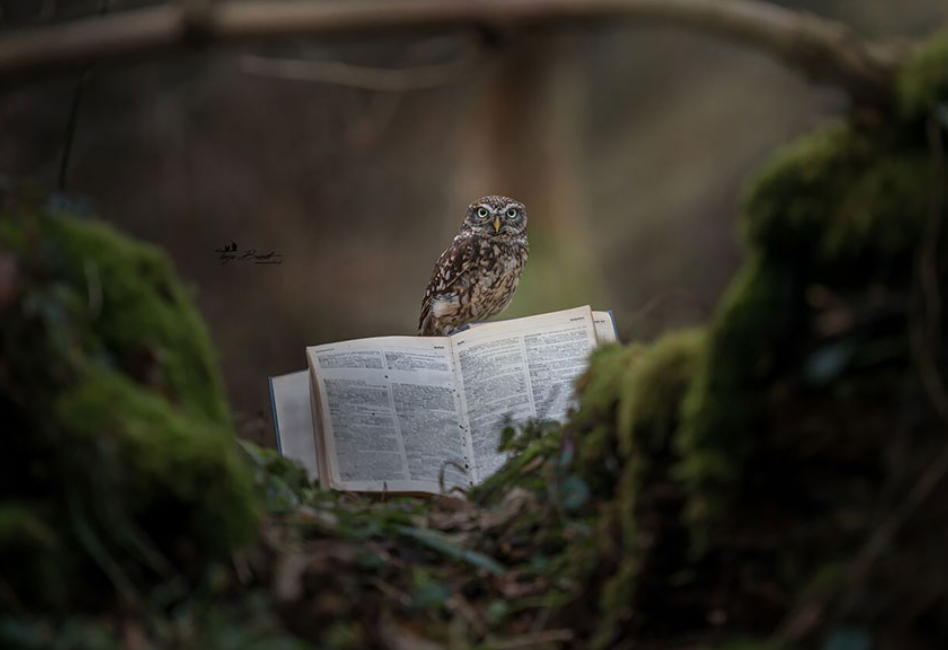 “I admire animals for their beauty, strength, loyalty, courage, and companionship; many people might learn from them.” 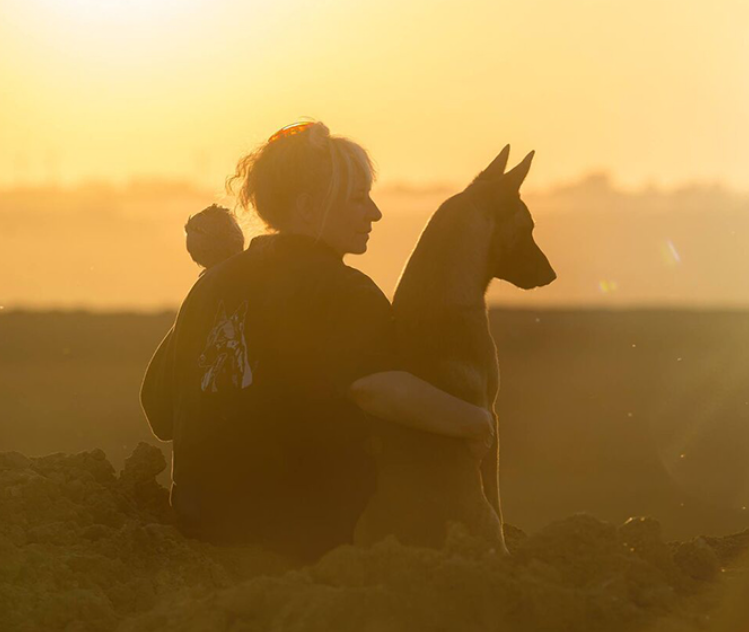 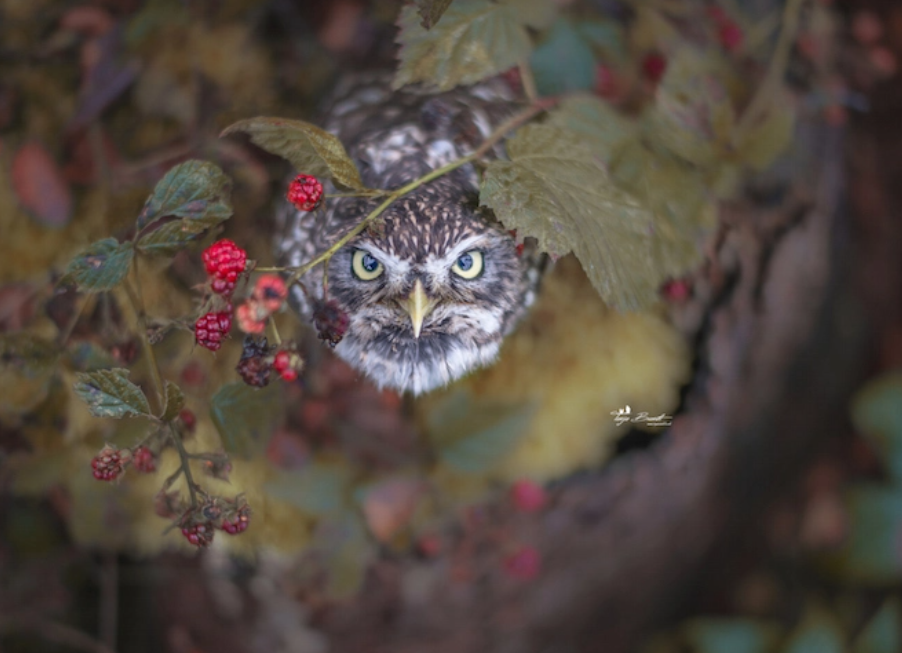 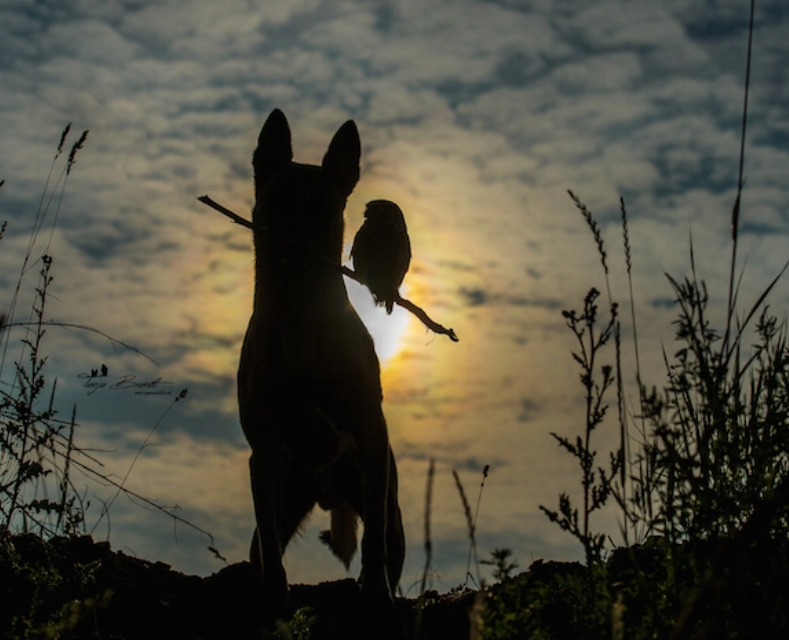