CZN Burak to open a restaurant in Qatar 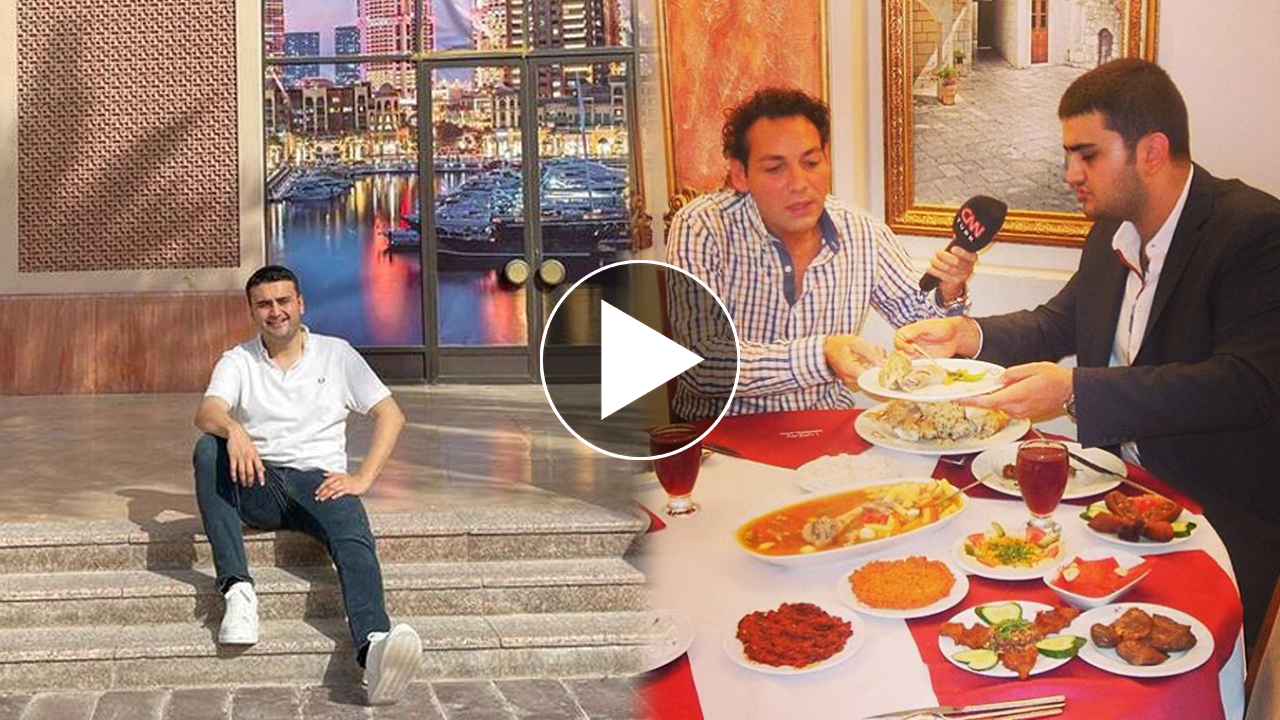 We’re not ashamed to admit that we’ve wasted hours upon hours watching cooking videos on Instagram, and the more ridiculous the meal, the better.

And now a familiar face – chef Burak Özdemir – is set to open a restaurant right here in the city on The Pearl-Qatar.

Özdemir, who has 21,8 million followers on Instagram, is known for whipping up gigantic dishes on camera for his loyal fanbase.

Giant baklava? We could take this on, easy peasy.

The only time it’s acceptable to eat a burger with a knife and fork. 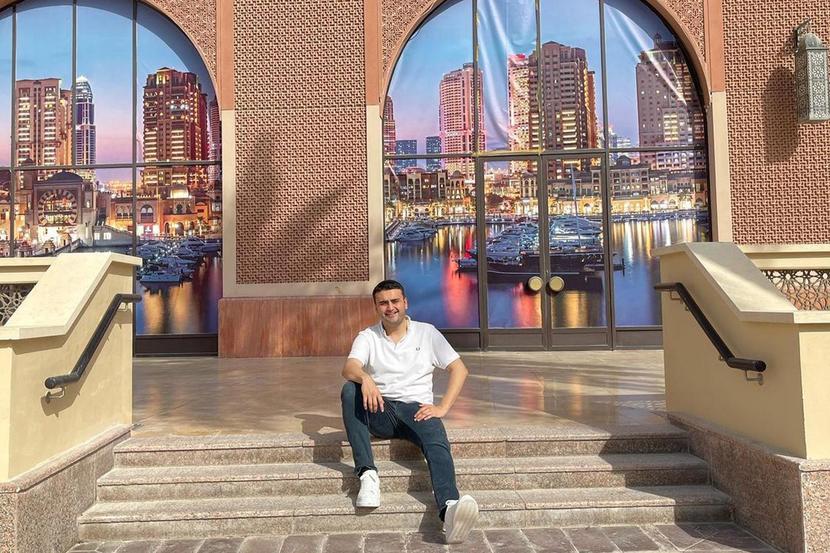 No opening date has been announced for CZN Burak Qatar, but we’ll be grinning just as much as Özdemir once it does.

He launched his first overseas branch in Dubai last year, and a second is set to open at The Dubai Mall in the near future.

CZN Burak restaurants have proven hugely popular, and have even hosted celebrities including Will Smith and Cristiano Ronaldo.

Perhaps the new branch will be enough to lure Jason Statham back after he wrapped up filming at the Museum of Islamic Arts in January?.

If you’re looking for new restaurants to order from this month, don’t forget to check out Levantine, which just opened at Hilton Doha the Pearl.

Vegan hotspot Evergreen Organics will be opening a new branch at The Gate Mall in June 2021, too.