In some astonishing footage taken lately during a live safari stream, a ravenous crocodile attacked and dragged a young, naïve cheetah into the water. 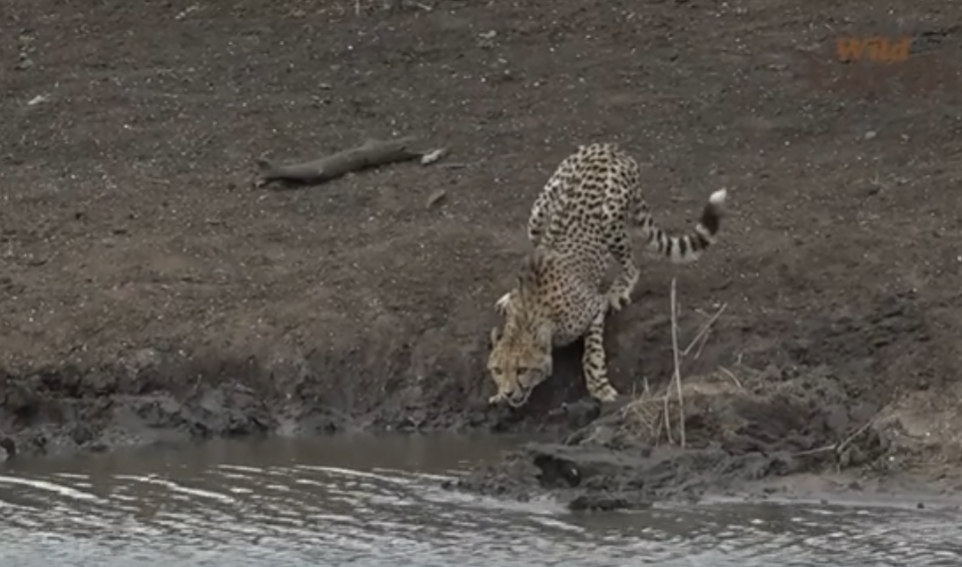 The unexpected moment began when the cheetah youngster approached the waterhole in search of a drink, unaware that a crocodile was waiting to attack.

As the other cheetahs watched helplessly from distance, it launched an attack. 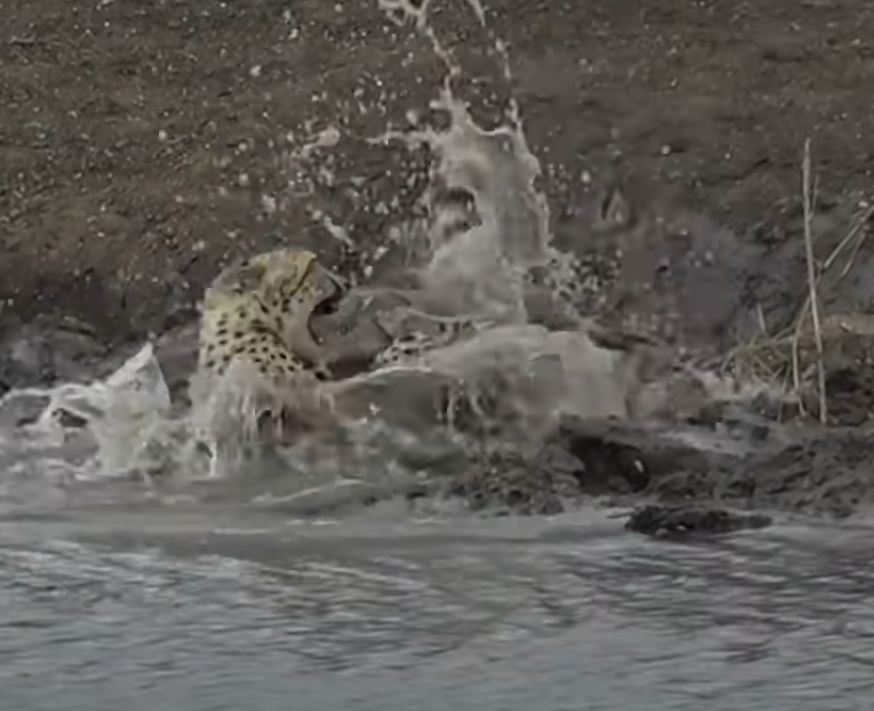 On a broadcast for WildEarth TV, naturalist Busani Mtshali of Phinda Private Game Reserve tells the audience, “This is the extremely sad, sad part.”

This made me so very sad, I know crocs have to eat and are predators but cheetahs are my favorite animals in the bush I wish that this little man had paid more attention to his mother’s advice. 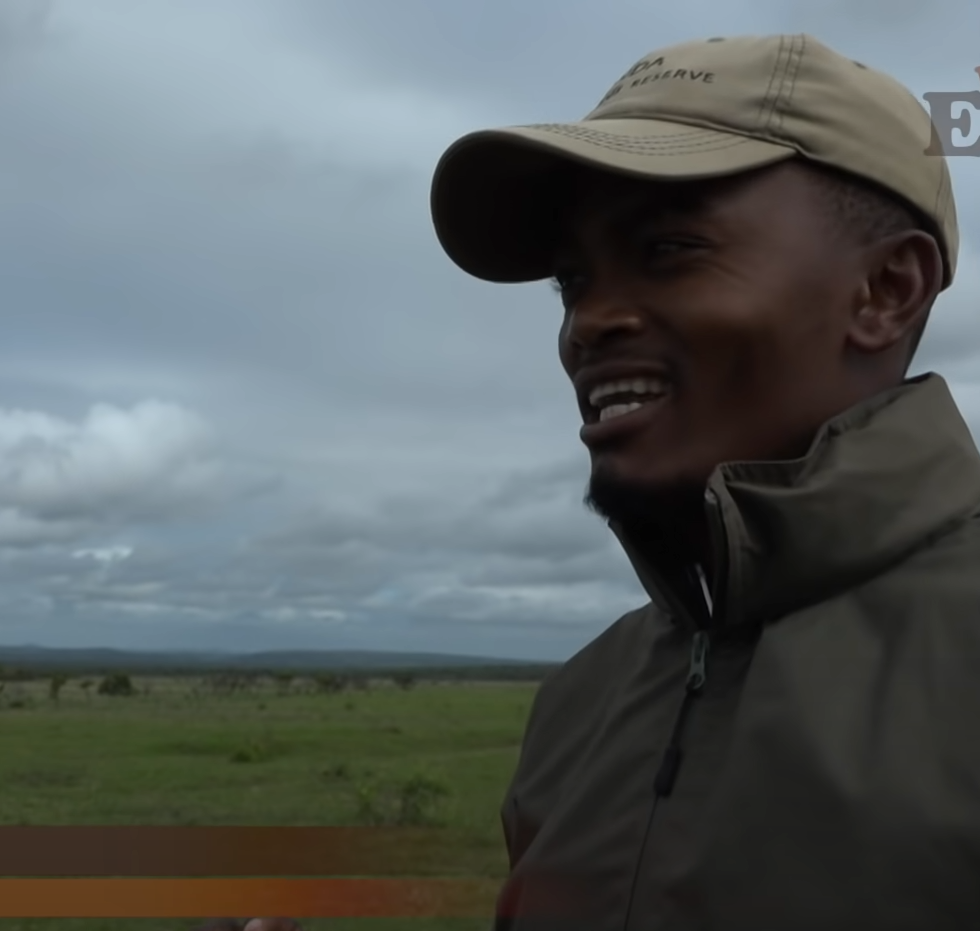 So sad, Well done to the guide and cameraman for being professional and carrying on with their job even though their hearts must have been breaking too.

I love the drives but the kills are a necessary but very sad part of watching the shows.