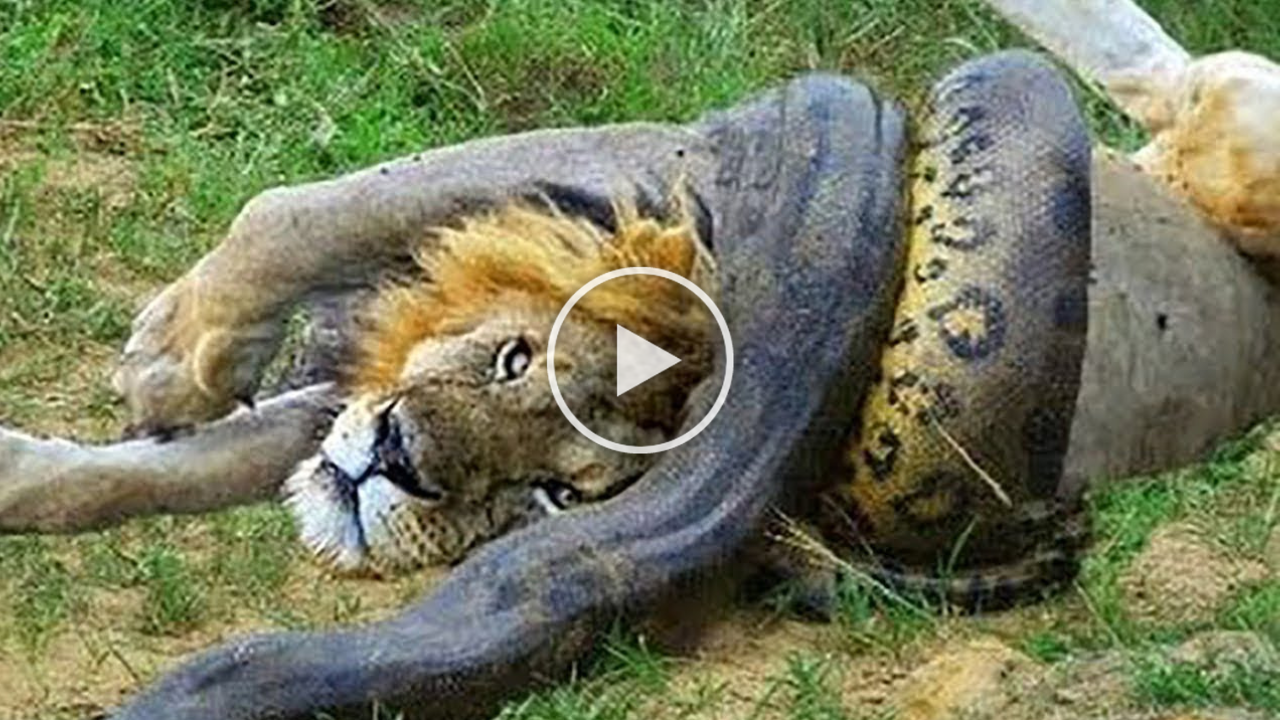 These films show only one thing Mother Nature is red in tooth, claw and dorsal fin. Just like war and violence is a part of our nature it also applies to other species. I hate it when ppl say “why did you have to show that!” like, why did you have to watch it? Also, it’s called reality.

Say No to the illegal poaching of rhinos’ horns and elephants’ ivory and animals’ fur and help protect and give charities the help they need to catch this cruelty that’s happening in our world please donate to your nearest charities you be making a huge difference to rhinos and the elephants that are such beautiful creatures.

When I see Gator’s being gobbled up by the snake, Creeps me the heck out. God create a painless world pls They also hurt as much as we have pain. The Battle of Life and Death in the wild in the air and in the oceans. Played out every day all over the planet.