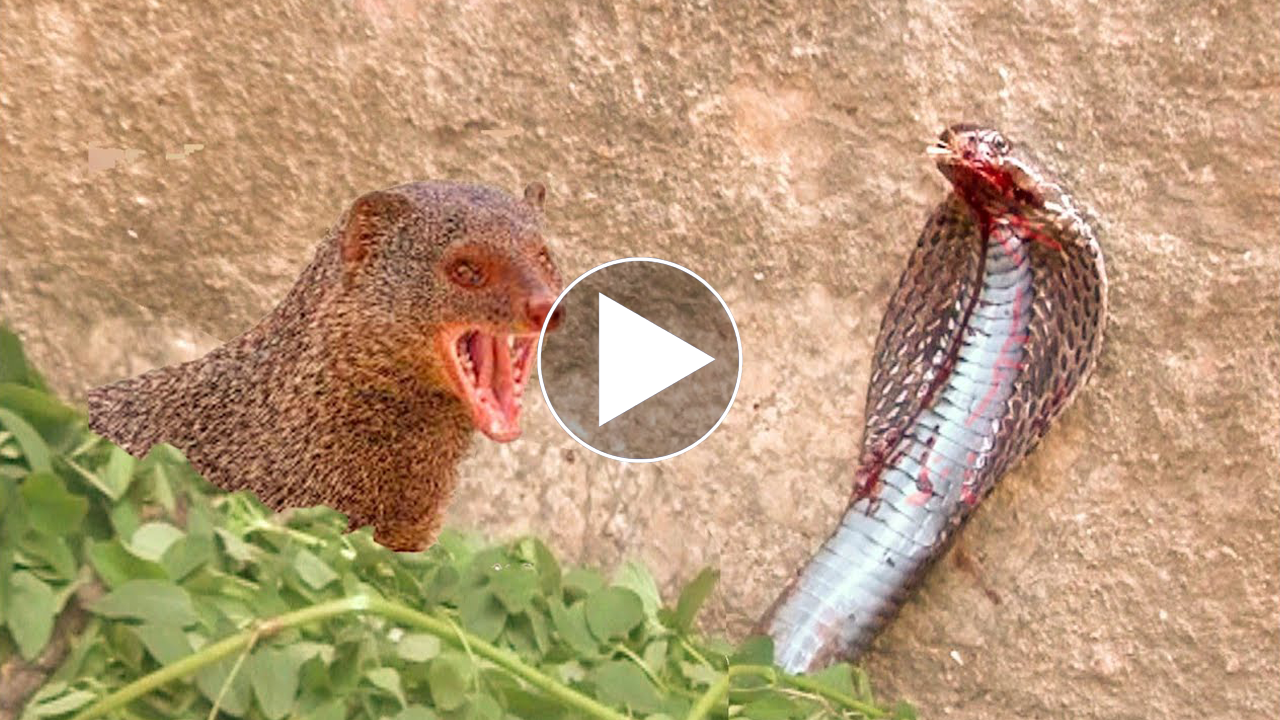 Hello guys! I can’t even imagine living in a country where Cobras roam freely. The dumbest thing that cobra could have done was leave that bowl. You can tell the mongoose intentionally lured him out. The cobra uses the bowl to protect his body from the attacks of the mongoose.

After the Korean war, my family lived in Okinawa for 2yrs. It was not unusual to see people staging fights between a mongoose and a snake called a “habu”. The fights would take place in a cage which reduced the mongoose’s advantage of mobility.

Don’t remember ever seeing a mongoose lose though. I suspect that the snakes were either nonvenomous or milked of venom beforehand and the fights were likely a con to induce servicemen to spend some cash. I should add that this was 1954 and Okinawa was still in recovery from the war and many people were economically deprived.