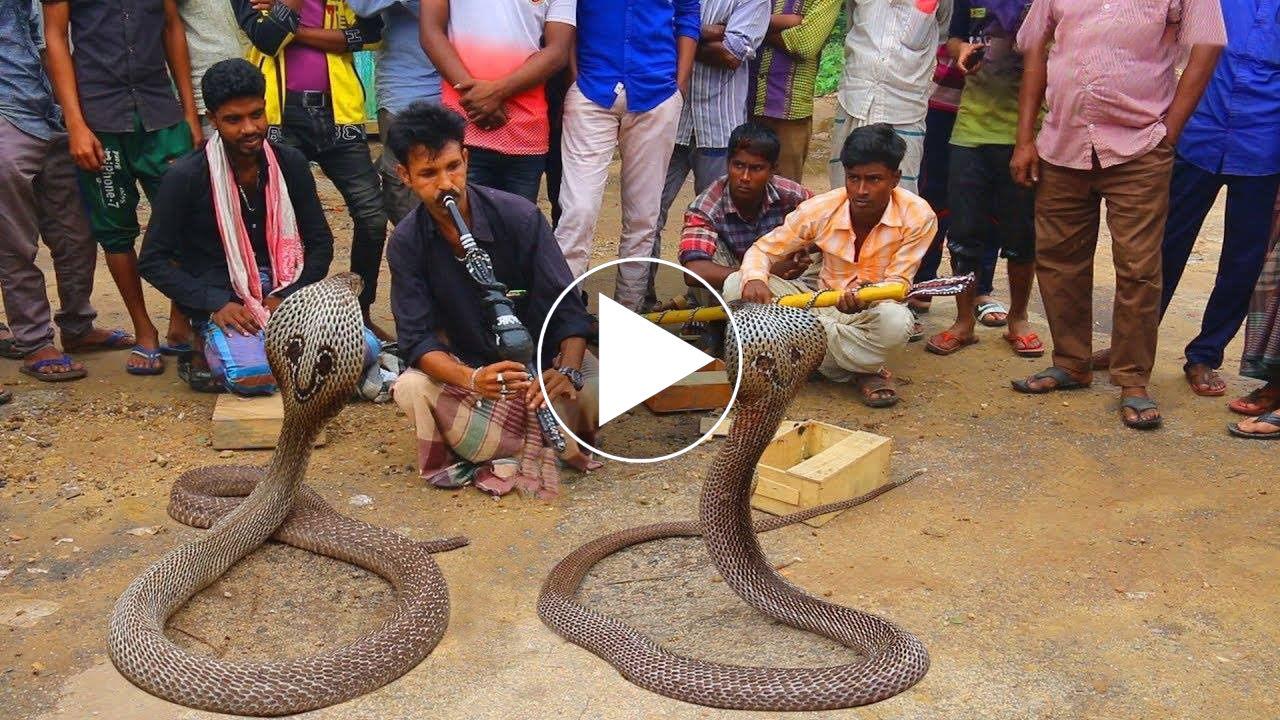 Snake charming has nothing to do with the music, Snakes don’t have external ears so they don’t hear the music, The snake actually feels threatened, Rises up in a defensive pose and their movement is in sync with the guy playing the instrument.

Cruelty is sometimes involved, Once caught, their fangs are removed and mouths sewn shut so they can’t bite the charmer, They die a horrible death of starvation that can take months, Thereafter, the charmer simply goes out to capture another snake.

The snakes can’t hear the music, The only reason they are “dancing” is because they believe the instrument is a predator, Sometimes, to prevent a strike, The performers defang the snakes, which starves them to death.