Buffalo Calf Escapes Leopard Only To Run Into Lion 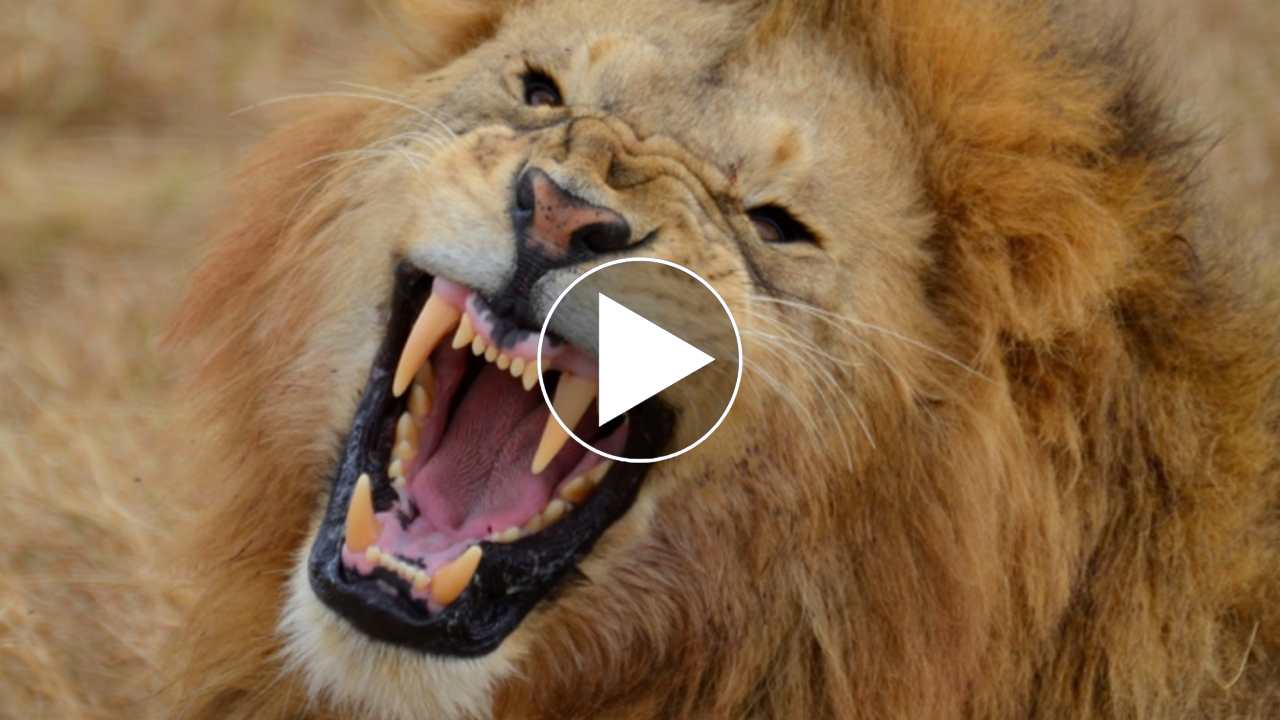 After eluding the leopard, a buffalo calf runs into a lion.

Amazing footage shows a mother buffalo protecting her baby from a leopard, only to be confronted by a large, hungry male lion moments later!. 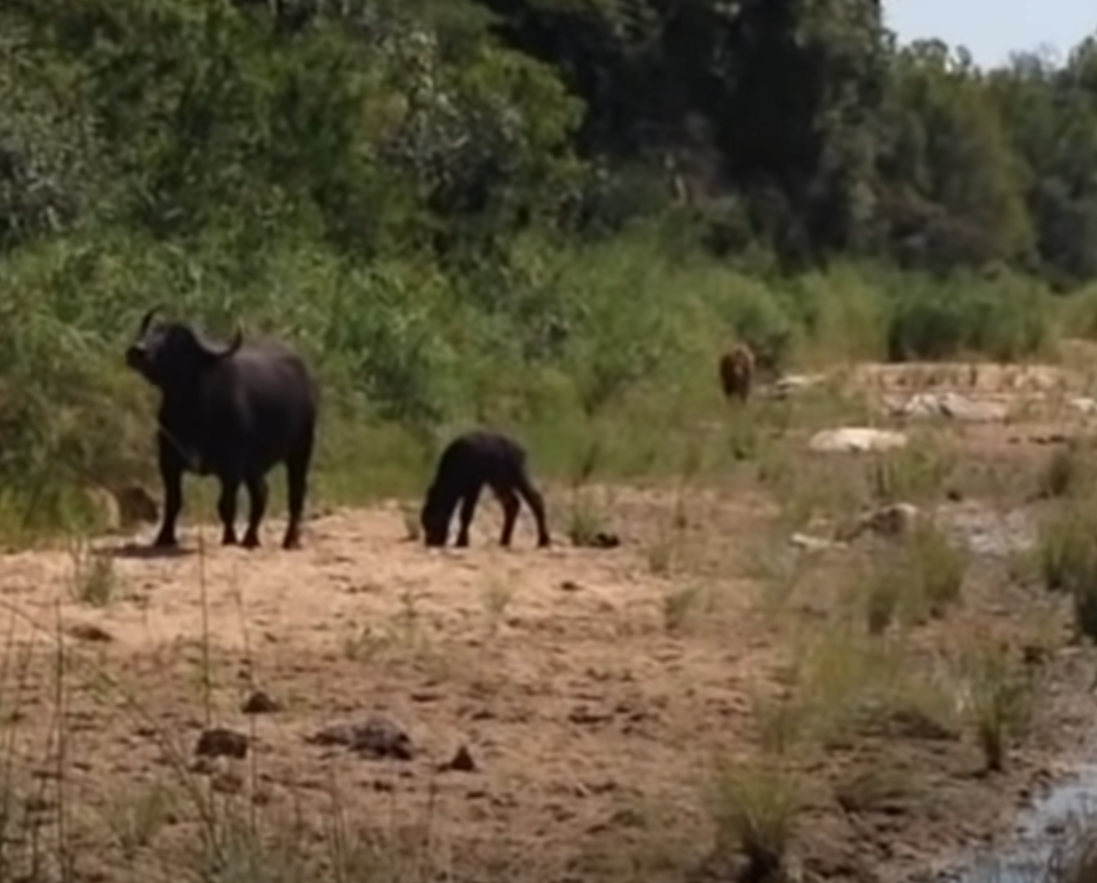 “After a while, the remainder of the herd appeared to gently walk away, leaving the mother and calf alone. 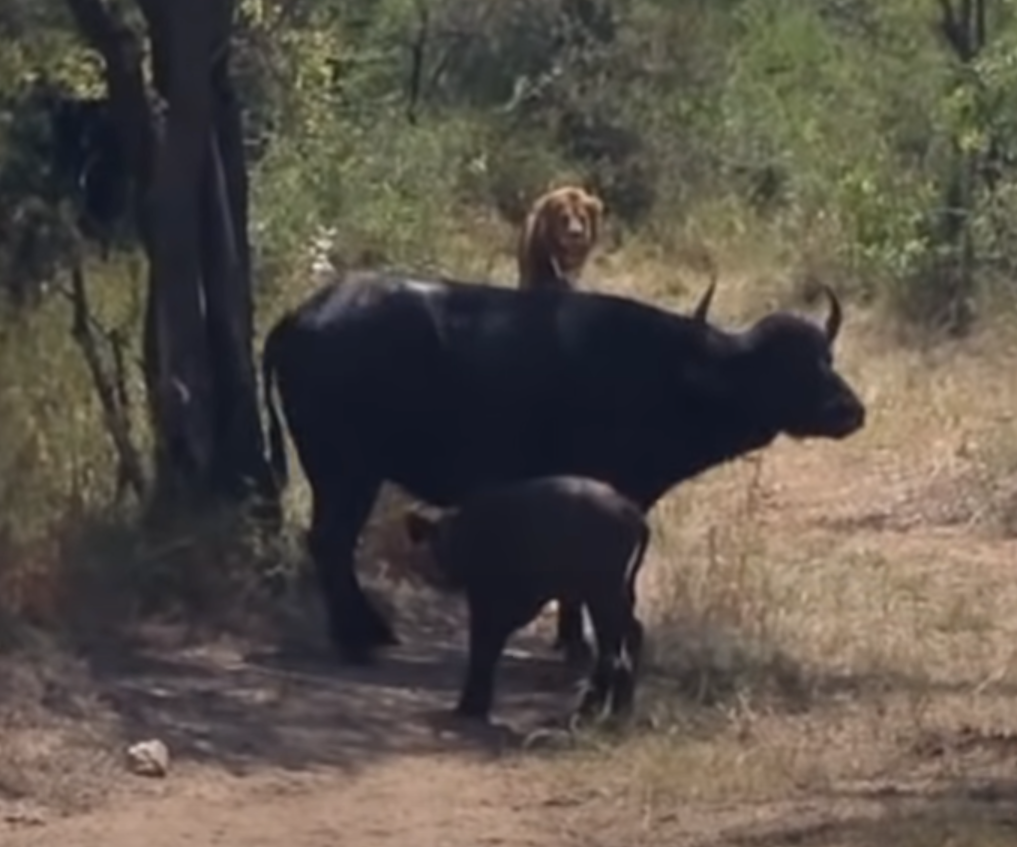 “Not only was the leopard entirely ignorant of the mother and calf,” Matthew told Latest Sightings, “but now a lion has decided to join the party!”. 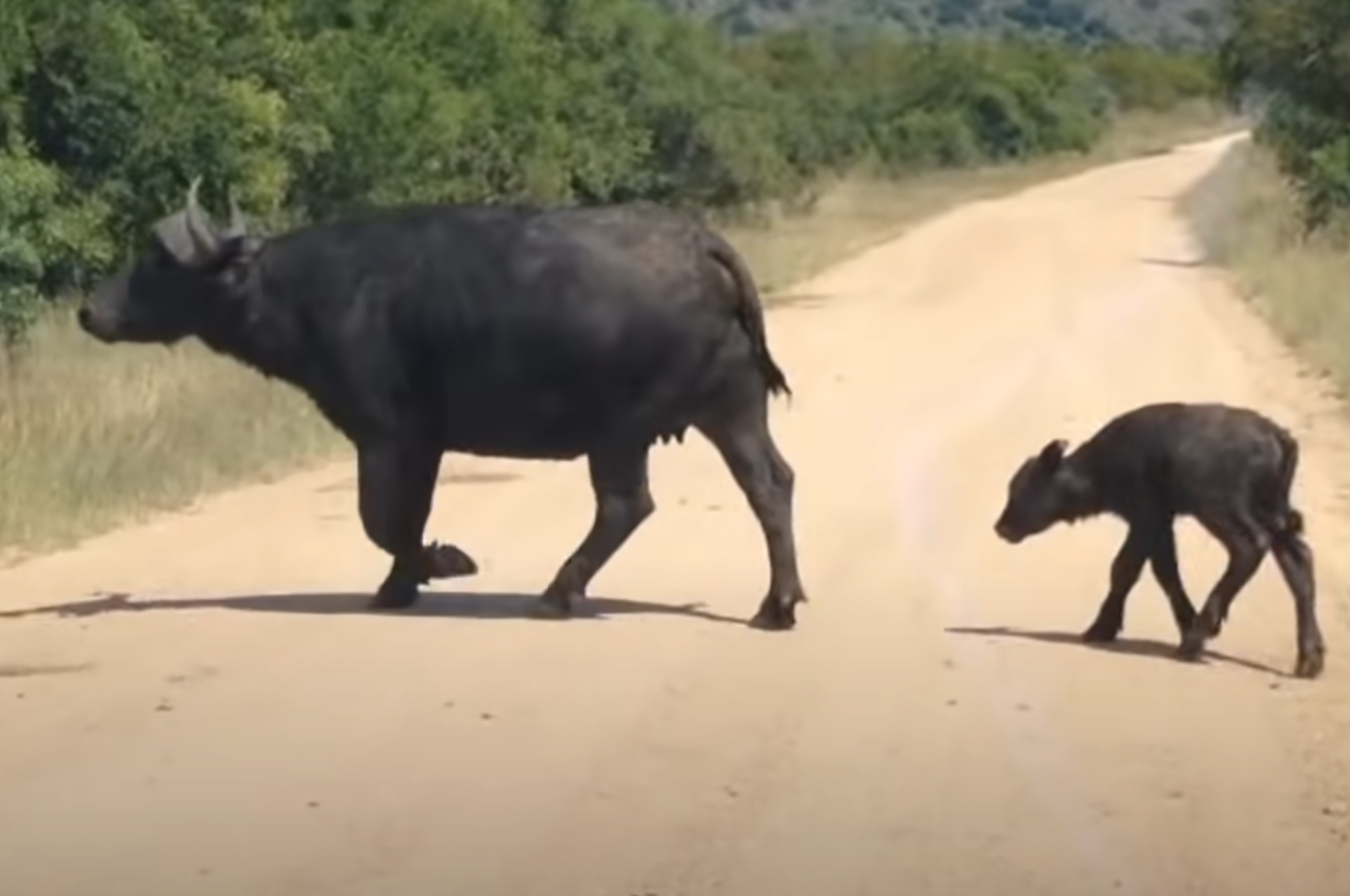 I used to assume lions were named kings because they could beat anyone in the wild, but I’ve since learned that without the pack, a single lion can barely battle any predators.