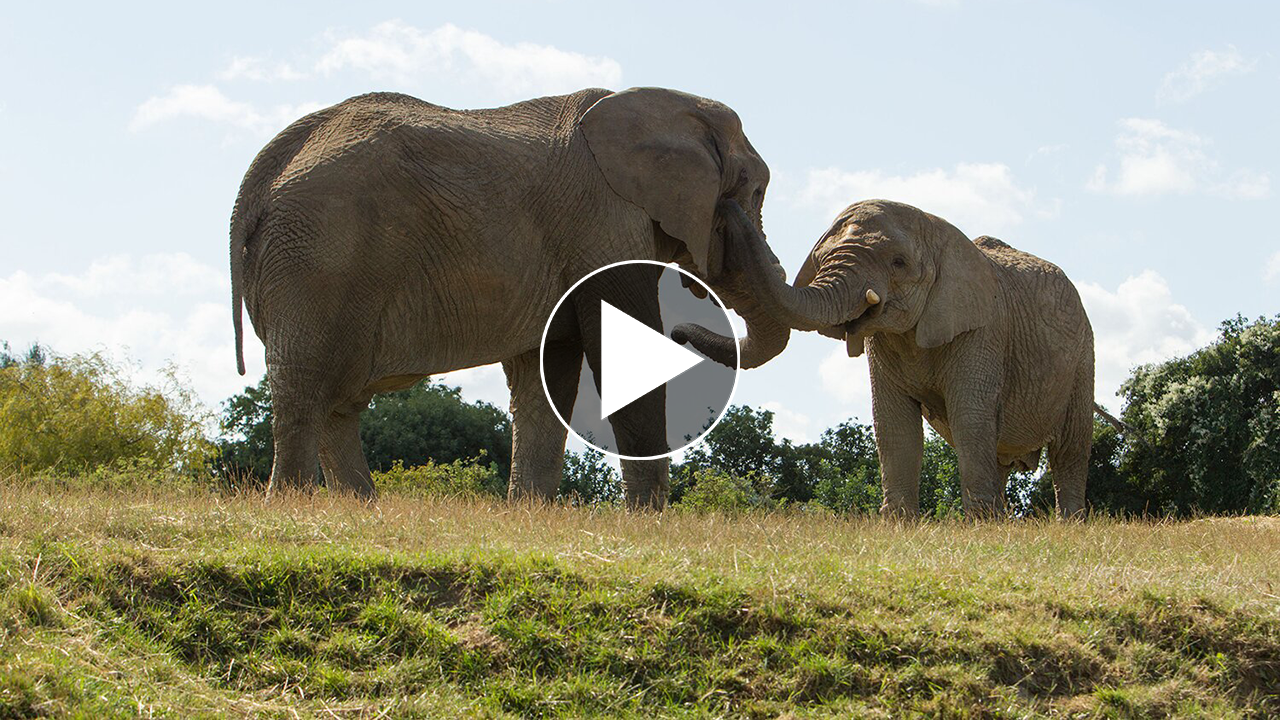 Over a dozen African elephants who are currently residing in the United Kingdom are being relocated to their “original homelands.”

We’re excited to watch what conservationists are calling a “world-first attempt at rewilding an entire herd.” 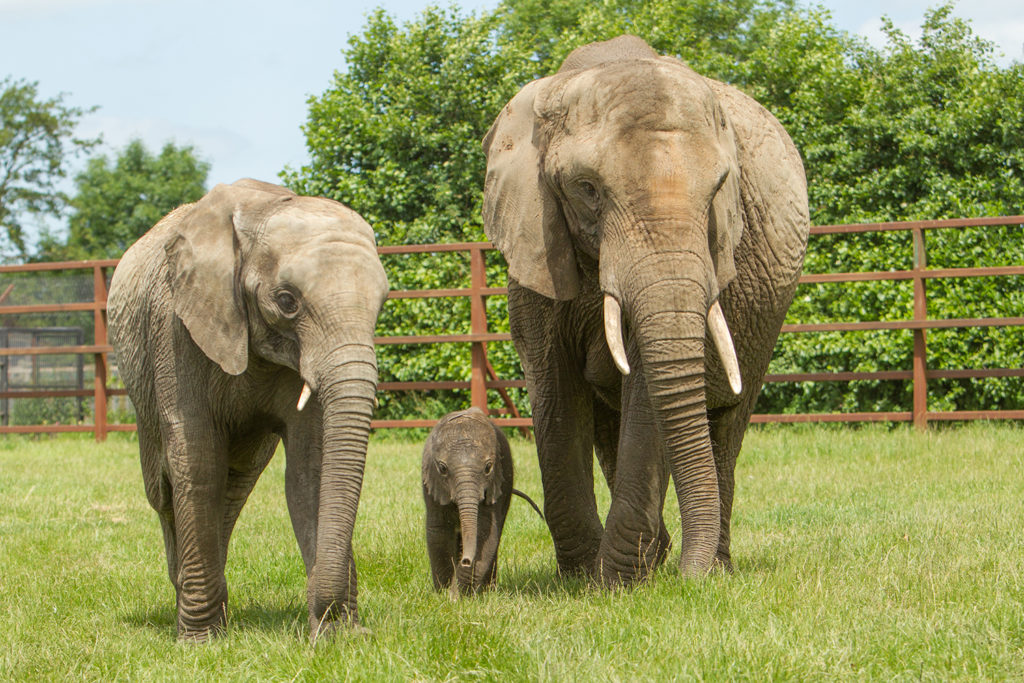 The thirteen elephants are now housed at Howletts Wild Animal Park in Kent, UK, before being released into the wild in Kenya, This entails a flight of more than 7,000 kilometers!.

More than a dozen elephants living in the United Kingdom are returning to their “ancestral homelands” in the world’s first attempt at “rewilding” an entire herd, according to wildlife campaigners.

The Aspinall Foundation, which administers the zoo, announced on its website that thirteen African elephants from the Howletts Wild Animal Park in Kent, England, will be flown over 7,000 kilometers (about 4,349 miles) and released into the wild in Kenya. 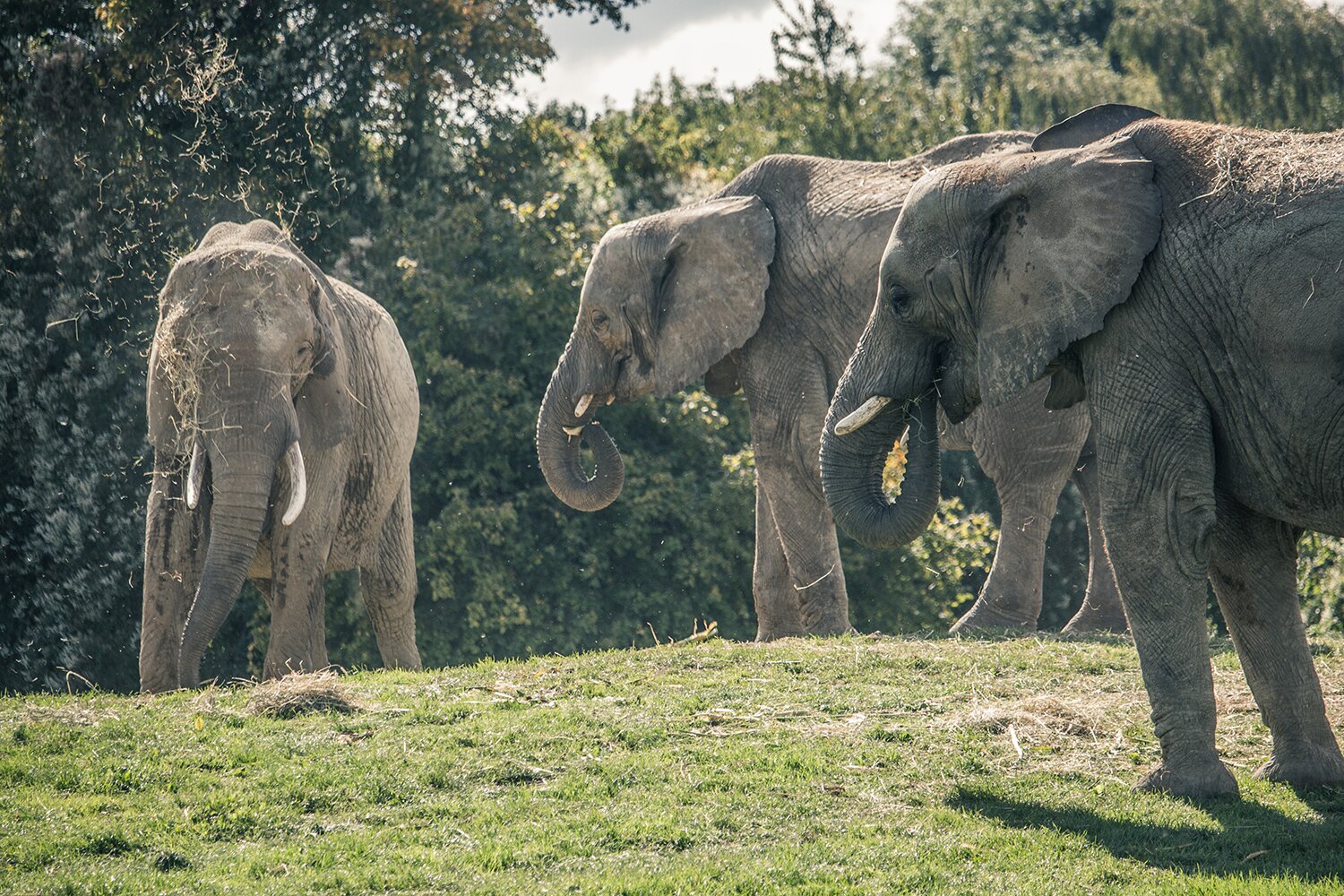 The Aspinall Foundation’s page regarding the project claims, “This is the first time a herd of elephants has ever been rewilded anywhere in the world.”

“This is the first time an elephant rewilding initiative of this magnitude has been attempted.”

The herd is made up of two linked families, each with three calves that weigh a total of 25 tons and must be carried in special boxes.

The Aspinall Foundation thinks that these animals belong in the wild and that no elephants belong in captivity, despite the fact that they are receiving the greatest possible care.

The organization stated, “Rewilding captive elephants in this way will illustrate what can be done to ensure elephants truly thrive.”

13 Elephants to Be Moved from U.K. Zoo Back into the Wild

“This will be the first time a herd of elephants from Europe has been reintroduced to Africa, We hope that as a result of this, zoos around the world will no longer breed or trade elephants.”

This isn’t the first time the organization has “rewilded” animals, two cheetahs were sent from captivity to South Africa last year, but, this is the first time an entire herd of elephants has been relocated.

While “rewilding” an entire herd of elephants is “uncharted ground,” the organization has had experience restoring other species to the wild.

Two captive cheetahs, Saba and Nairo, were brought to South Africa last year in “another Aspinall Foundation world first,” according to the group.