After losing a leg to a landmine, a baby elephant was given a prosthetic leg 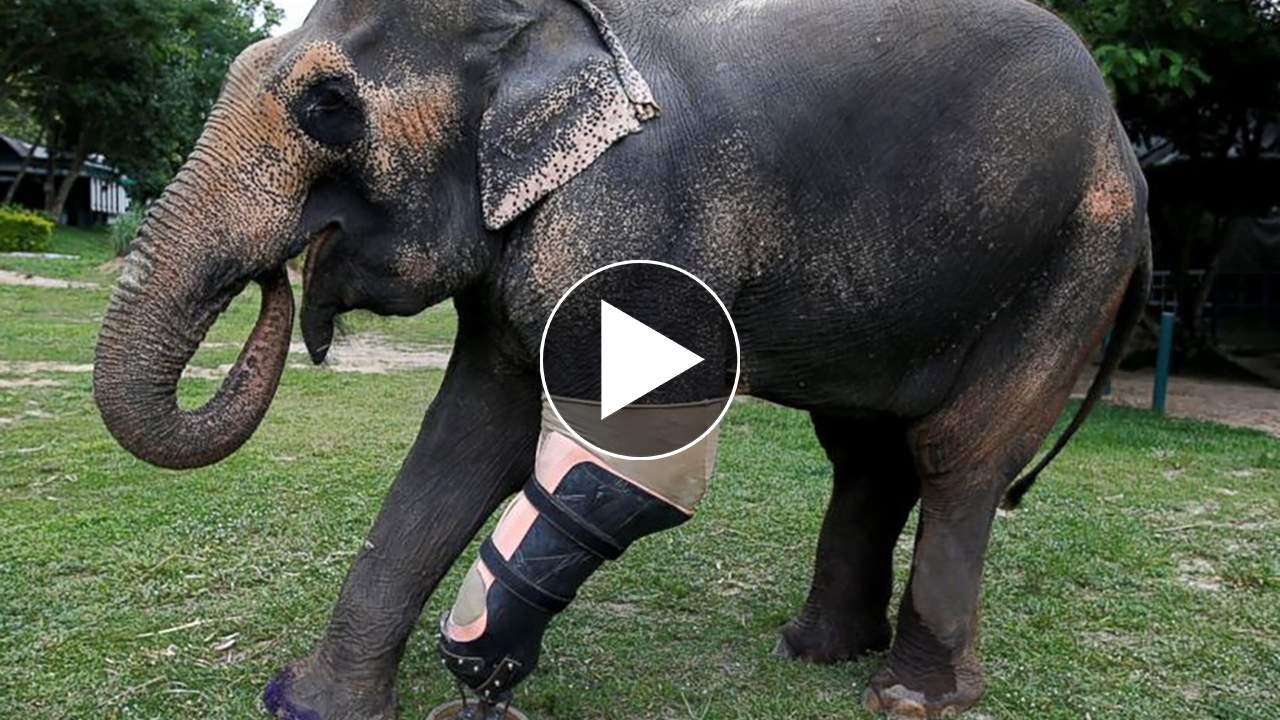 Mosha is a unique elephant who made history by becoming the first elephant to be fitted with a fully functional prosthetic leg. 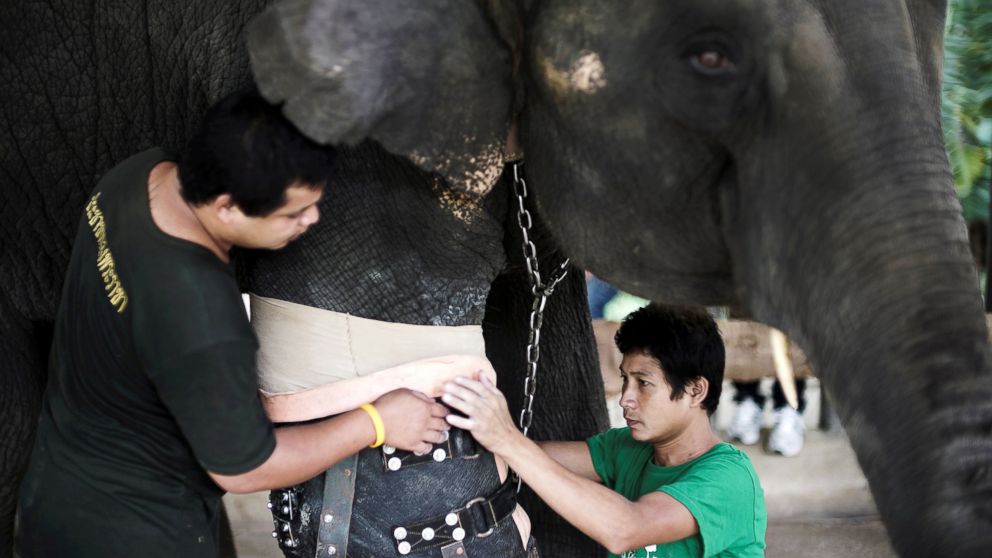 She was only 7 months old when she was tragically killed by a landmine, This put a lot of strain on her back and the rest of her limbs.

Mosha is a long-term resident of Thailand’s Friends of the Asian Elephant Foundation (FAE), where she acquired her replacement limb. 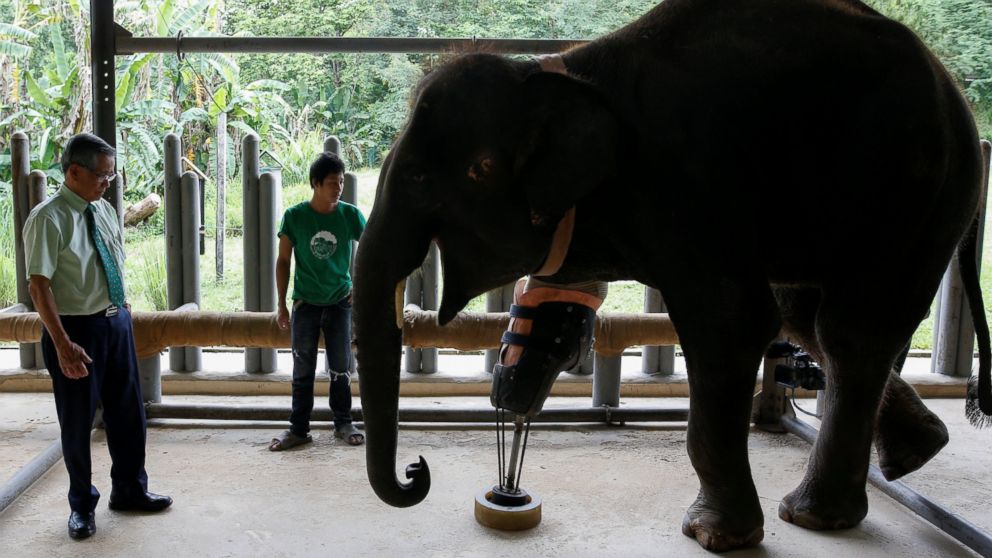 The organization is concentrating on designing and manufacturing molds for elephants that are still growing.

She can only lean against a wall or use rails to relieve some pressure while she is without her leg. 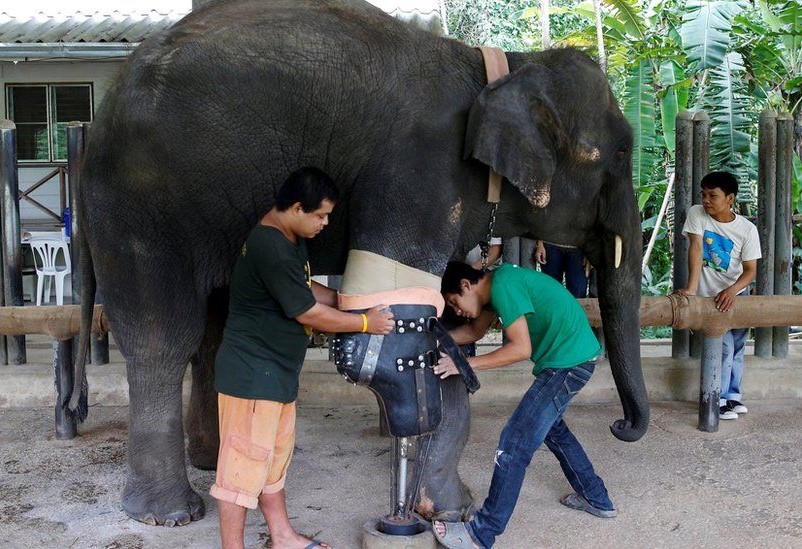 She is also buddies with Motola, another FAE hospital inmate who has a prosthetic leg and was the second elephant to receive one after Mosha. 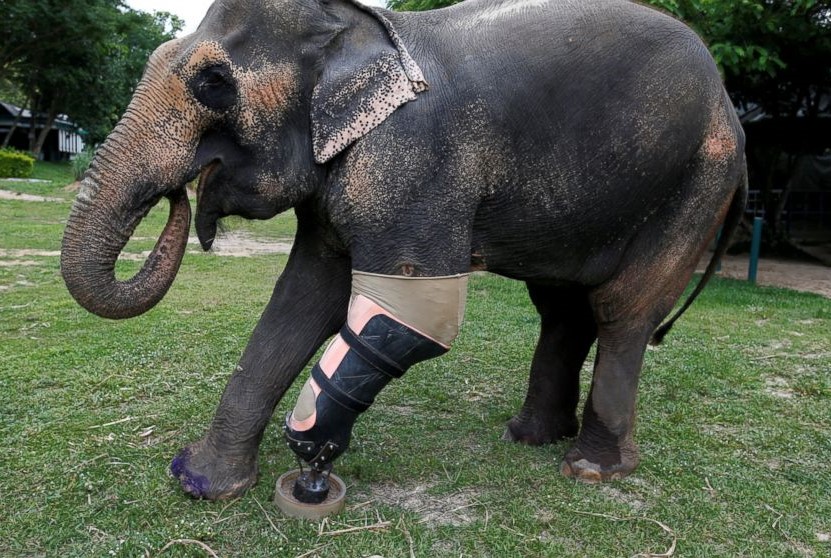 Matola, on the other hand, is not as happy with her new limb as Mosha is due to her growth habits.

Mosha and her new leg can be seen in the video below.