A Weak Elephant gets treated and helped to stand up 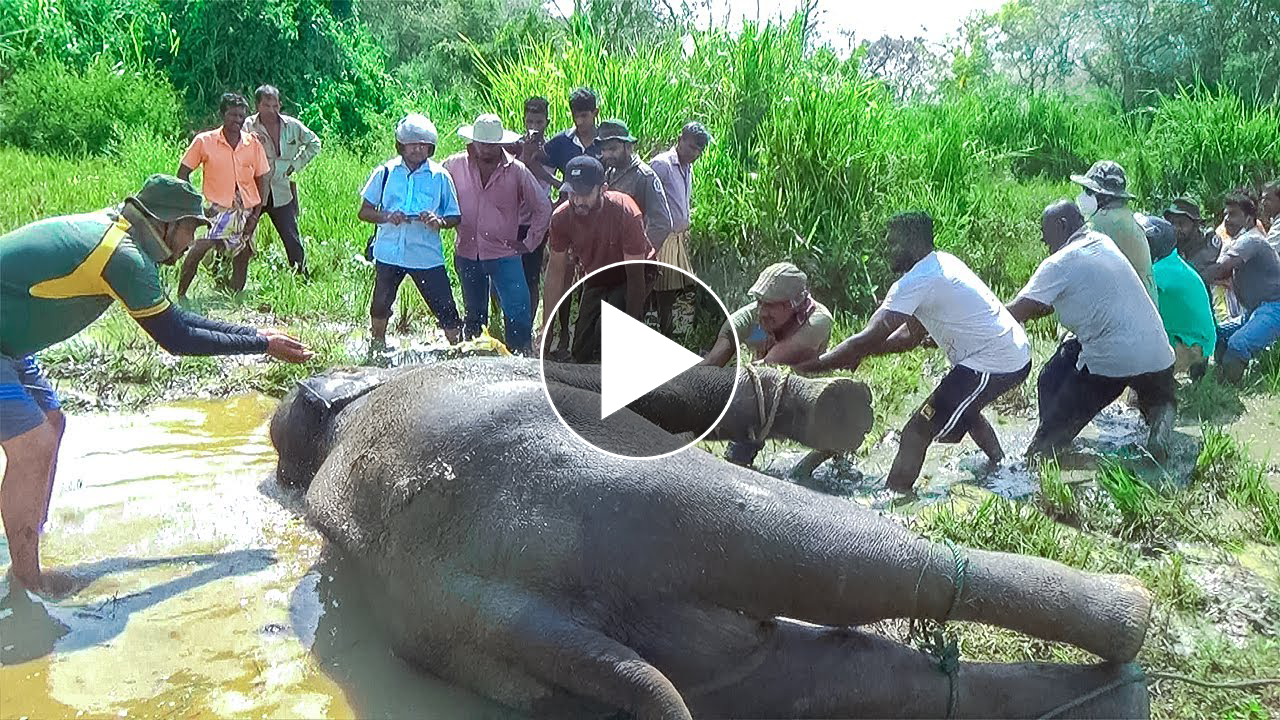 It is said that man is a social animal, which leads to the formation of communities and eventually moved human beings from the wild to set up civilizations. 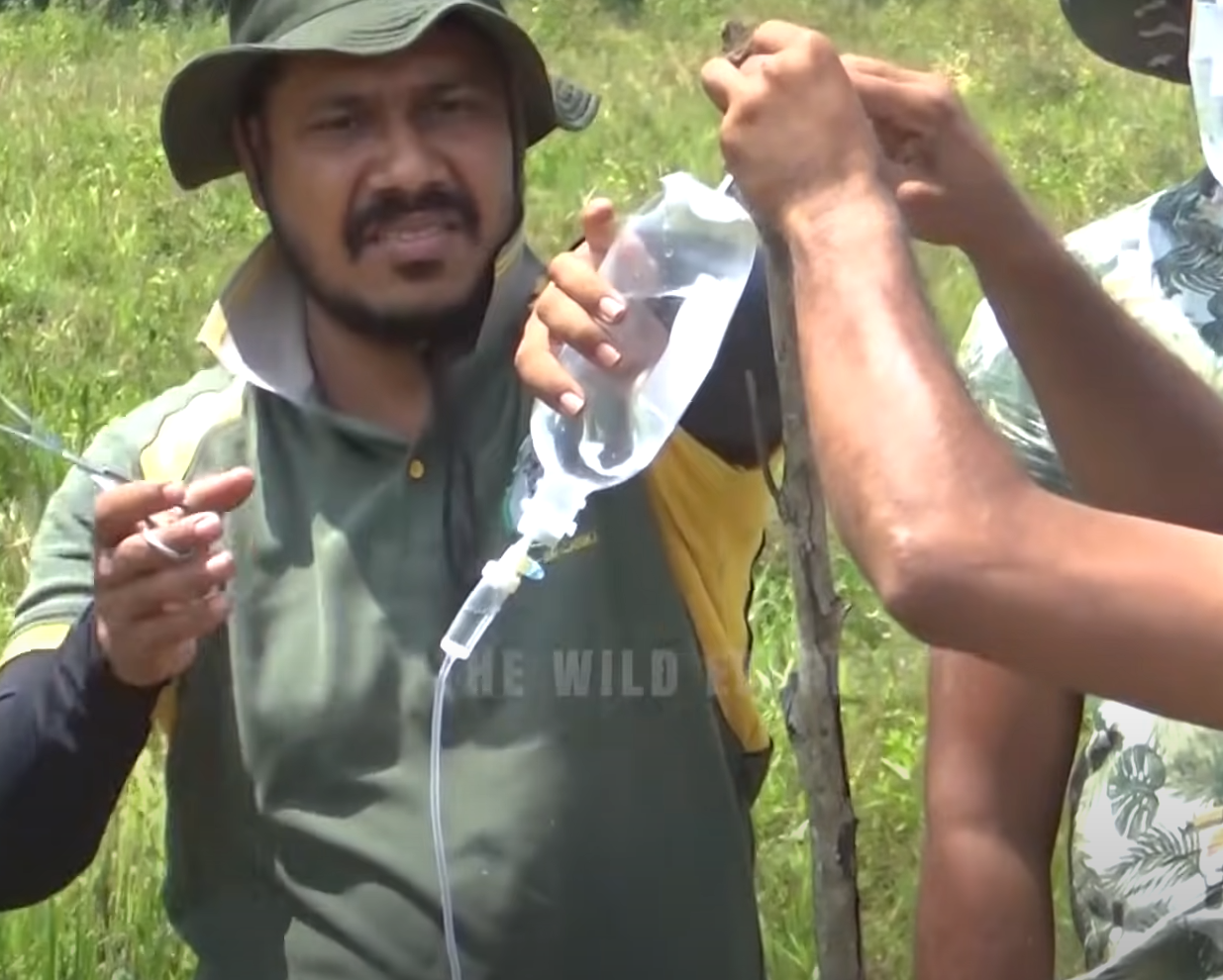 It has been centuries since we have quit living in the wild, but for some reason, many among us still behave like animals. 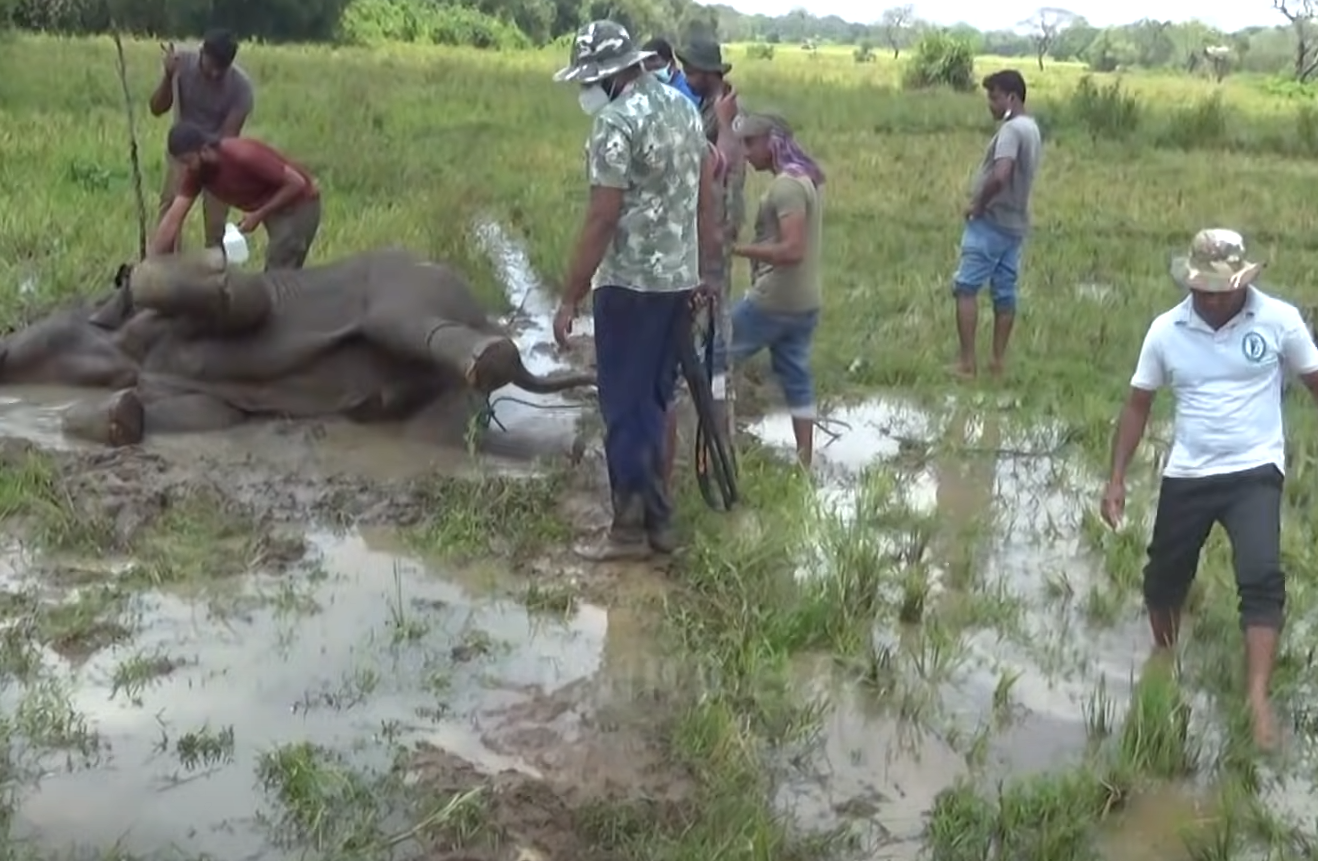 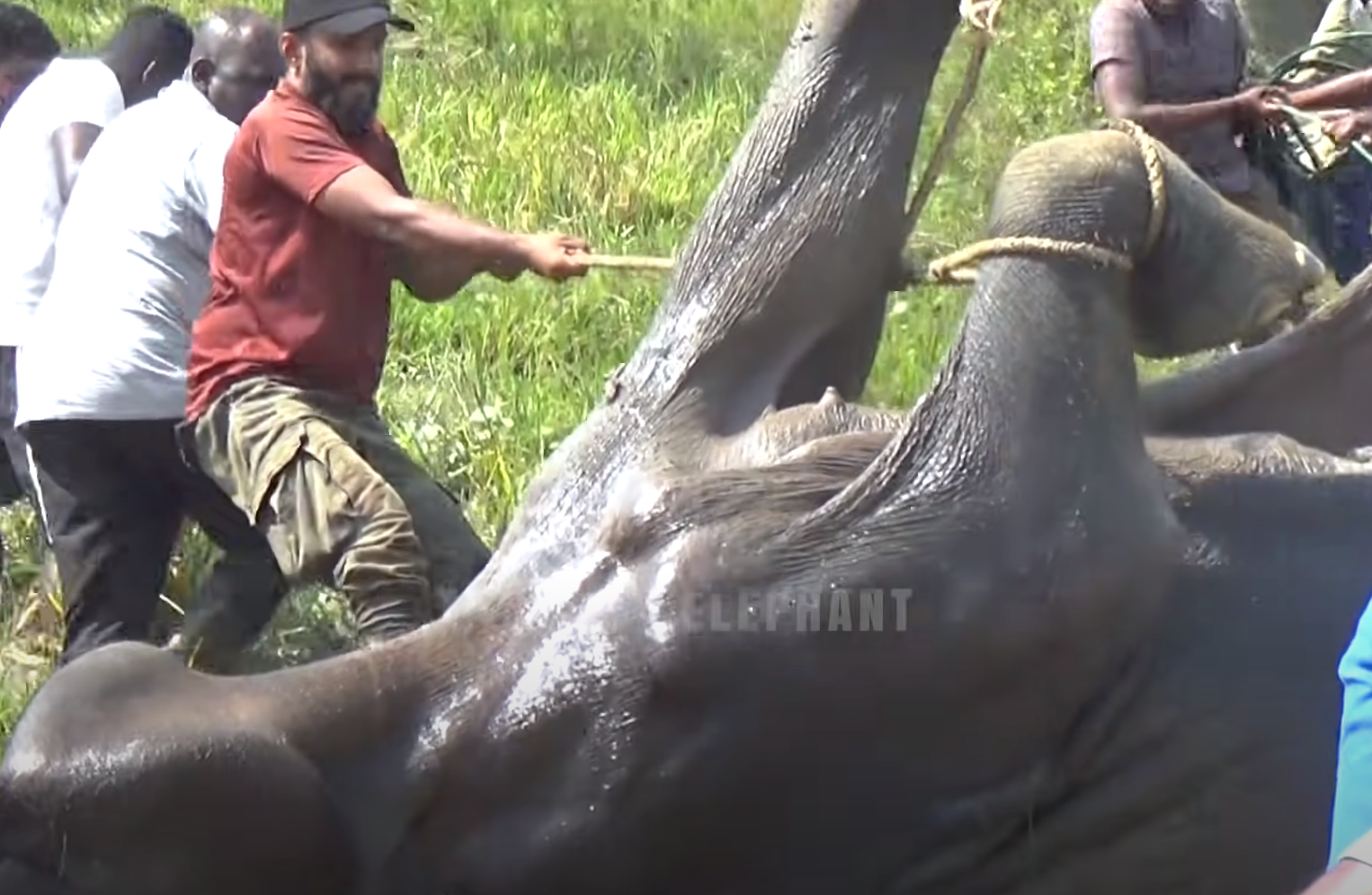 We may have learned a lot, but what value is that if we haven’t learned to respect other living beings that share mother Earth with us? Animals are living beings, and they have a right to living freely as much as we humans do. 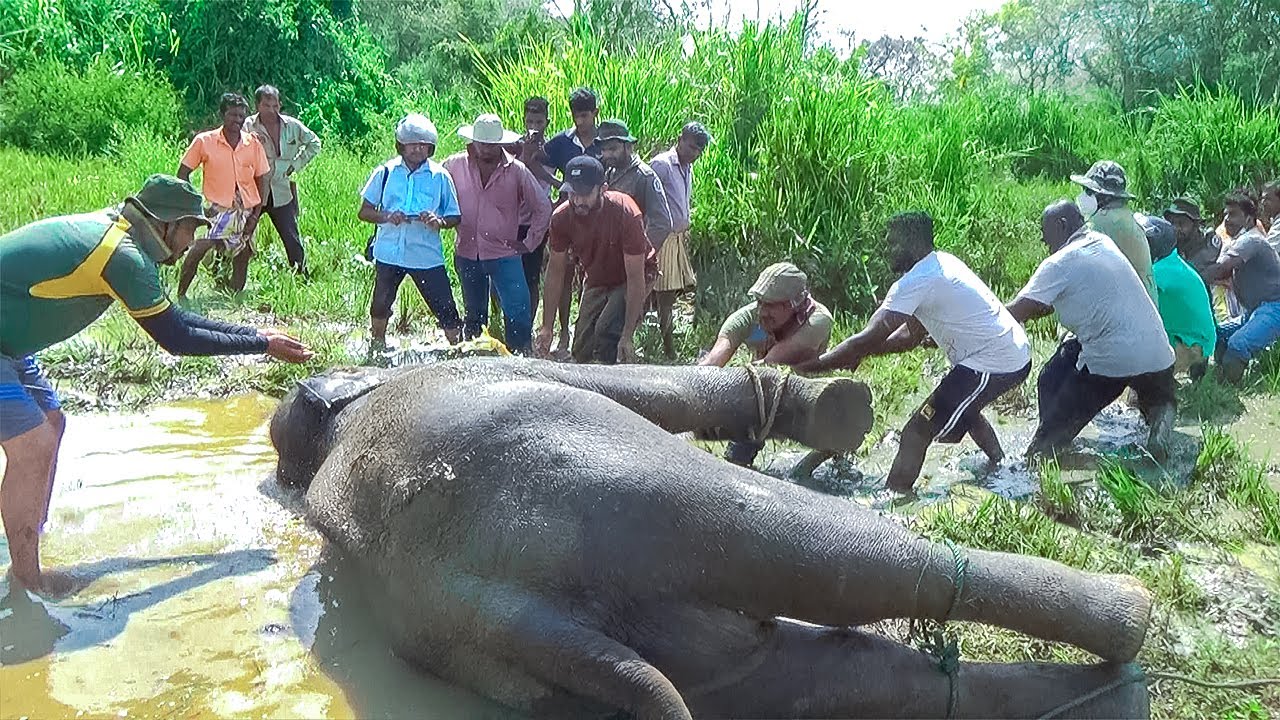 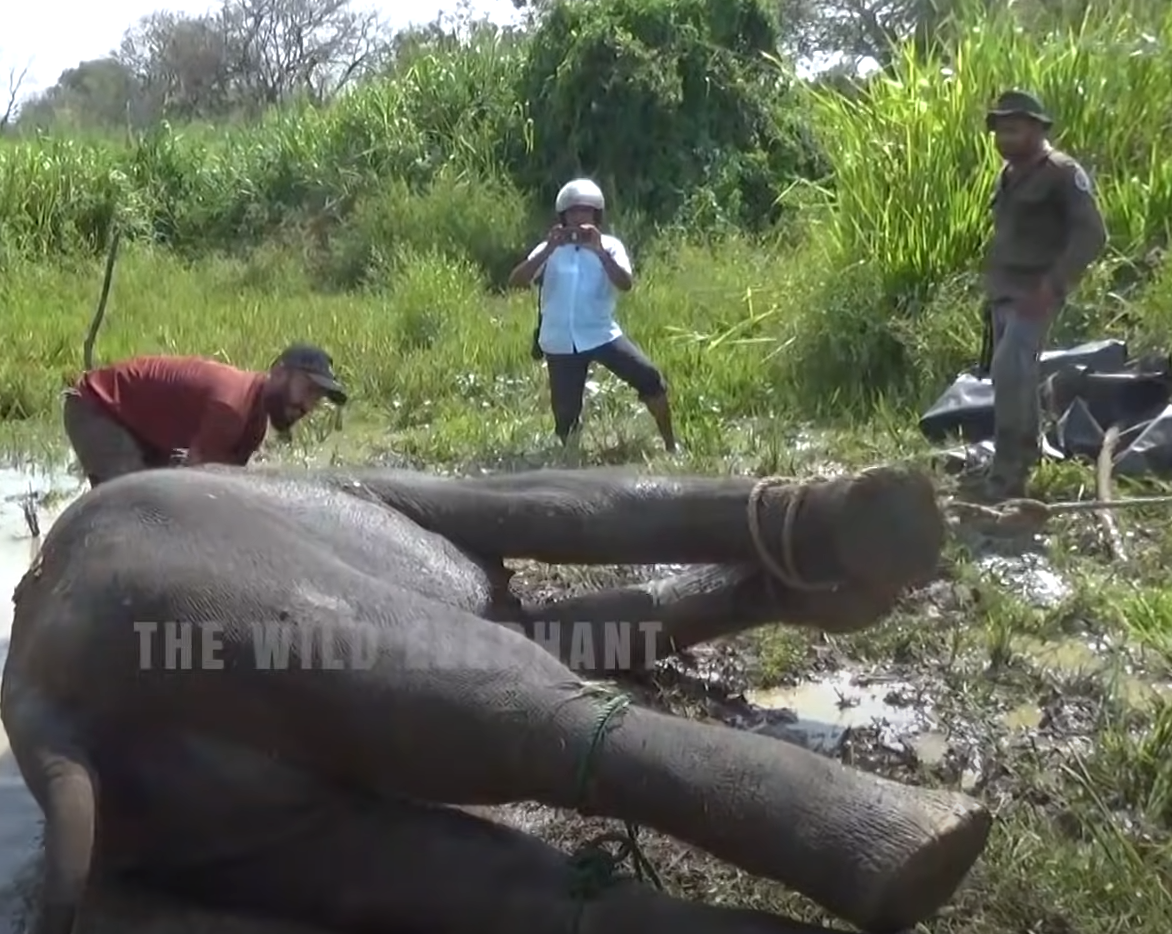 We were once hunters, but now society has shifted from that place of horror to the realization that is injuring other living beings, especially animals and birds who cannot even speak up for themselves, is cruel, it is inhumane.