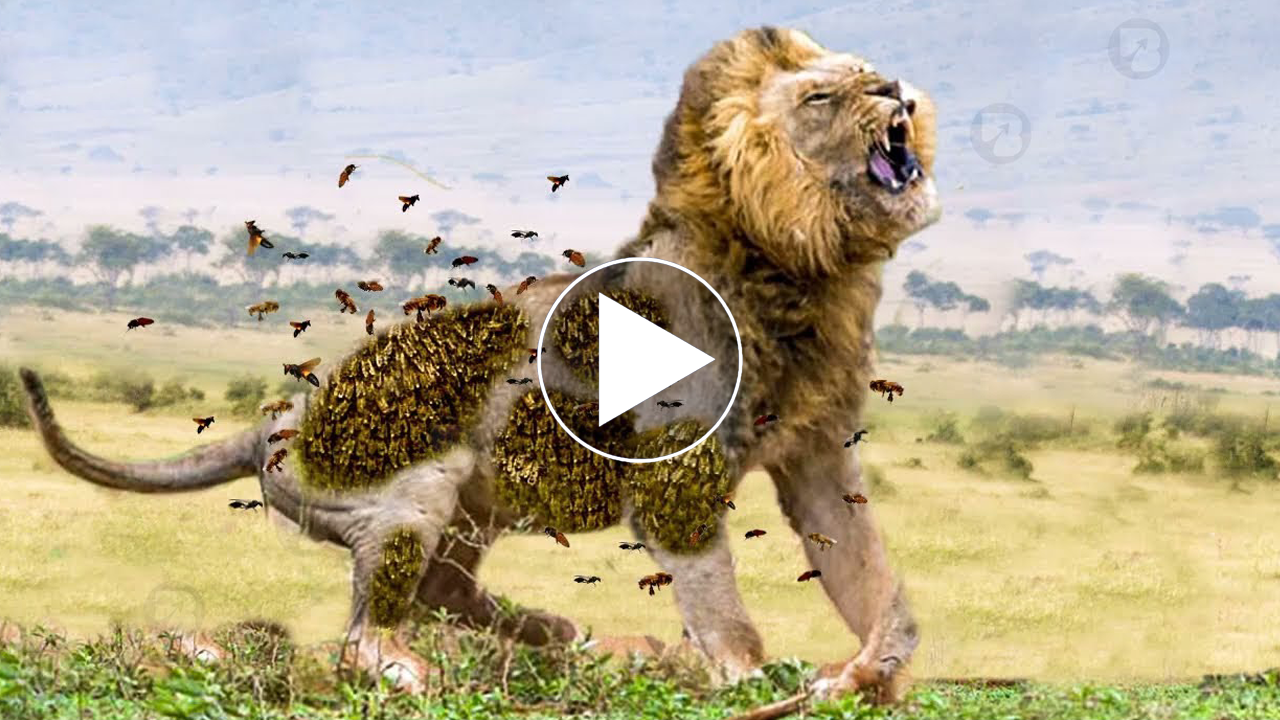 Sometimes, In the wild, certain species of animals encounter other animals they rarely see in their lifetime, and conflict arises. Have you ever seen bees attack a lion? Which animal do you think would win between a donkey and a hyena? If you want to see some unexpected battles, keep watching, as we countdown 15 wildest attacks caught on camera.

This was super hard to watch. Death is a sad thing to me alone let alone dying in such a painful way being ripped apart alive, And I guess I know its nature but it seems evil to me. When humans do that to other humans they are evil for doing so.

I mean why can’t they put them out of their misery first at least? But instead, It’s like they enjoy torturing, Why the pain and embarrassment of being ripped apart alive Either alone or while your loved ones watch helplessly it’s just not right?.