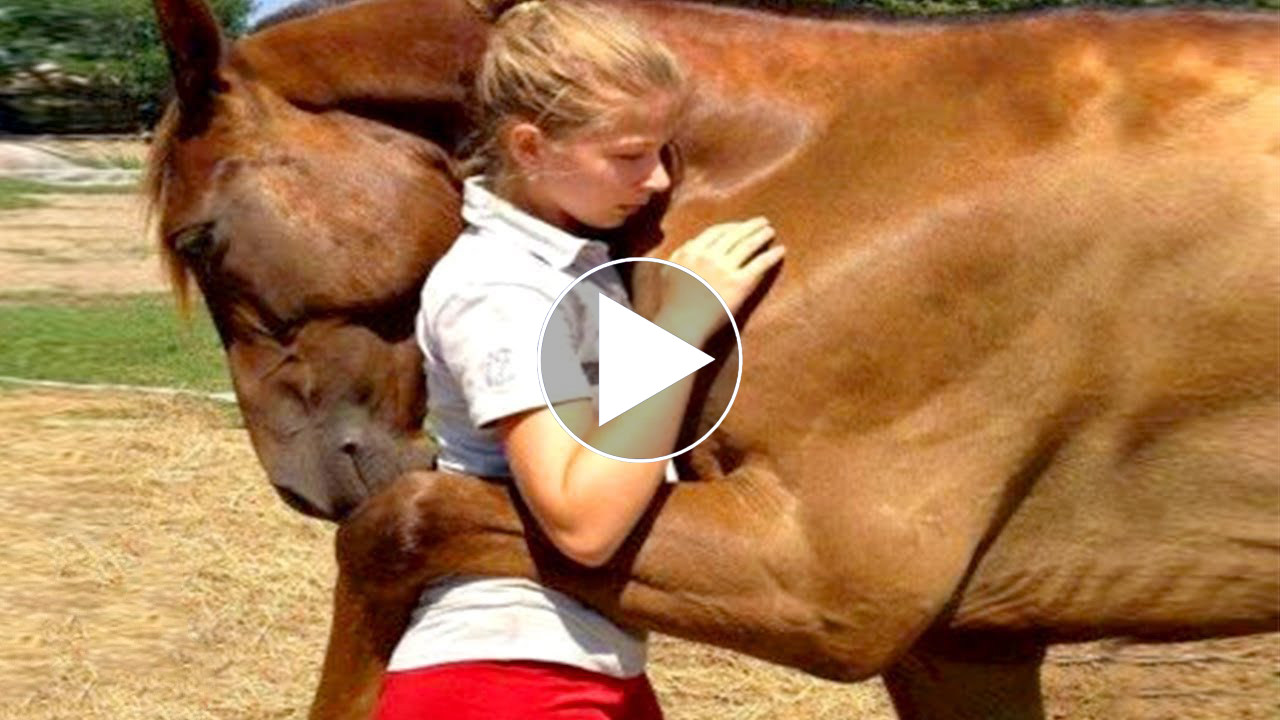 When I was a teenager I had a horse named Misty, My stepfather at the time was very abusive and was starting to show sexual interest in me, Once after he and I had gotten in a fight and I had welts all down my back, I ran it to the barn, saddled up my horse, but my stepfather caught up with me as I was mounting up, He tried to pull me off of misty but misty kicked him in the stomach hard enough that it threw him back a couple of feet, And my noble steed took off, I vaguely remember galloping and riding around for hours, When we returned home, both drained, my mom was home from work and I was able to go to sleep in peace, My horse and I retained our very close bond. 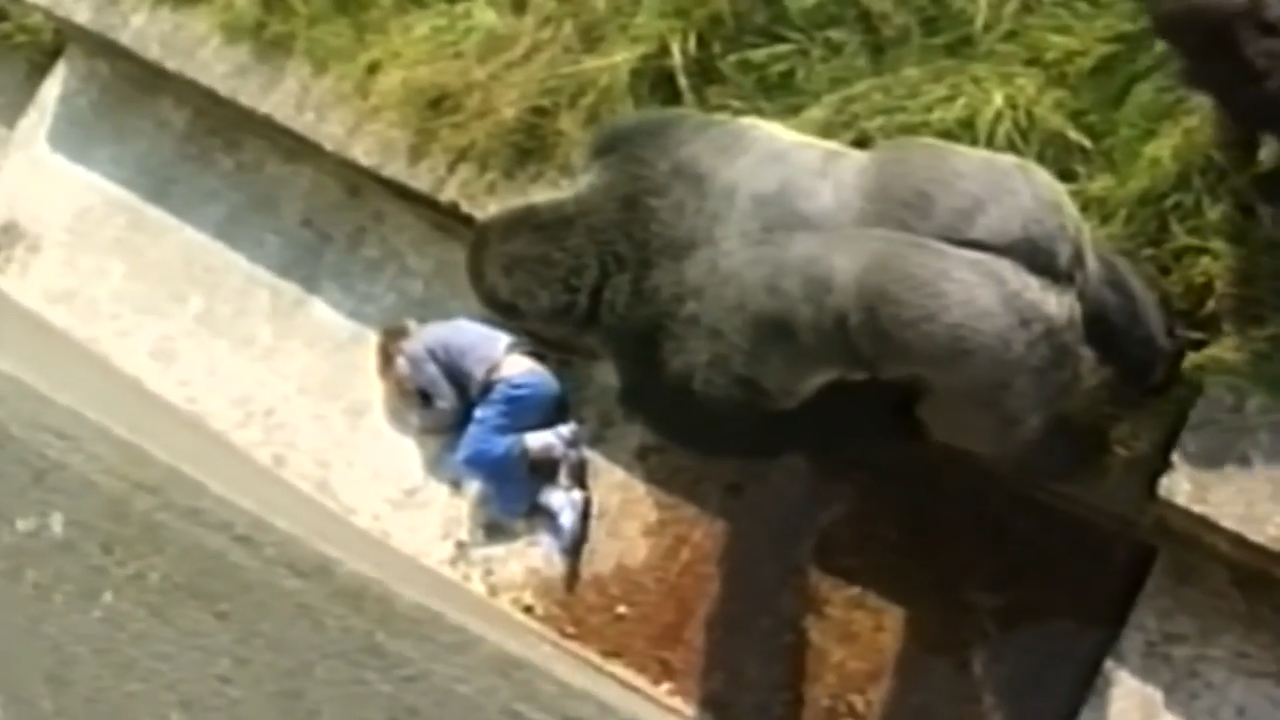 This ain’t An animal saving a person it’s an animal saving animal, On my holiday I went on a boat with my dog Sailing for hours got my dog tired then it fell Then a Dolphin appeared the dolphin pushed my dog to the boat where I pulled my dog up. 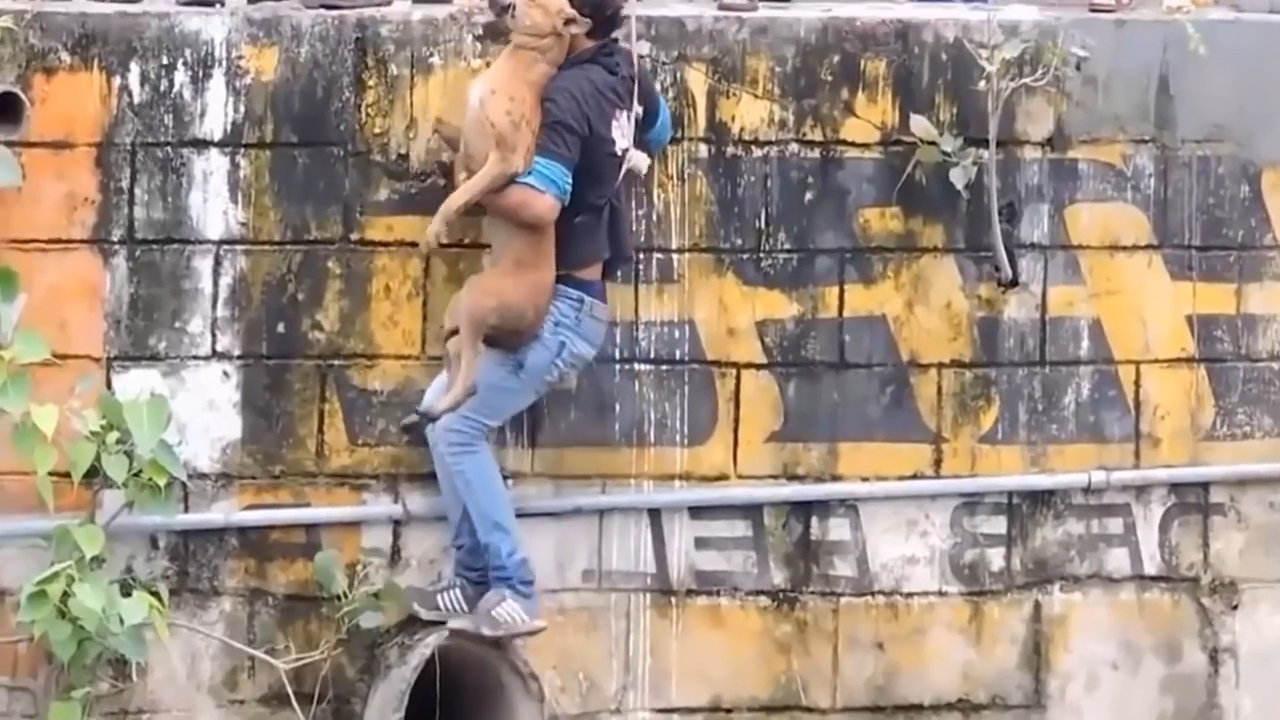 I have to wait till tomorrow at riding lessons to hug the horse I ride there by the way, in nat geo magazine A cat went as a patient in a hospital pretending to be ill, her owner soon discovered with her help that the doctor was not right, and that cat saved many pets- and maybe humans!. 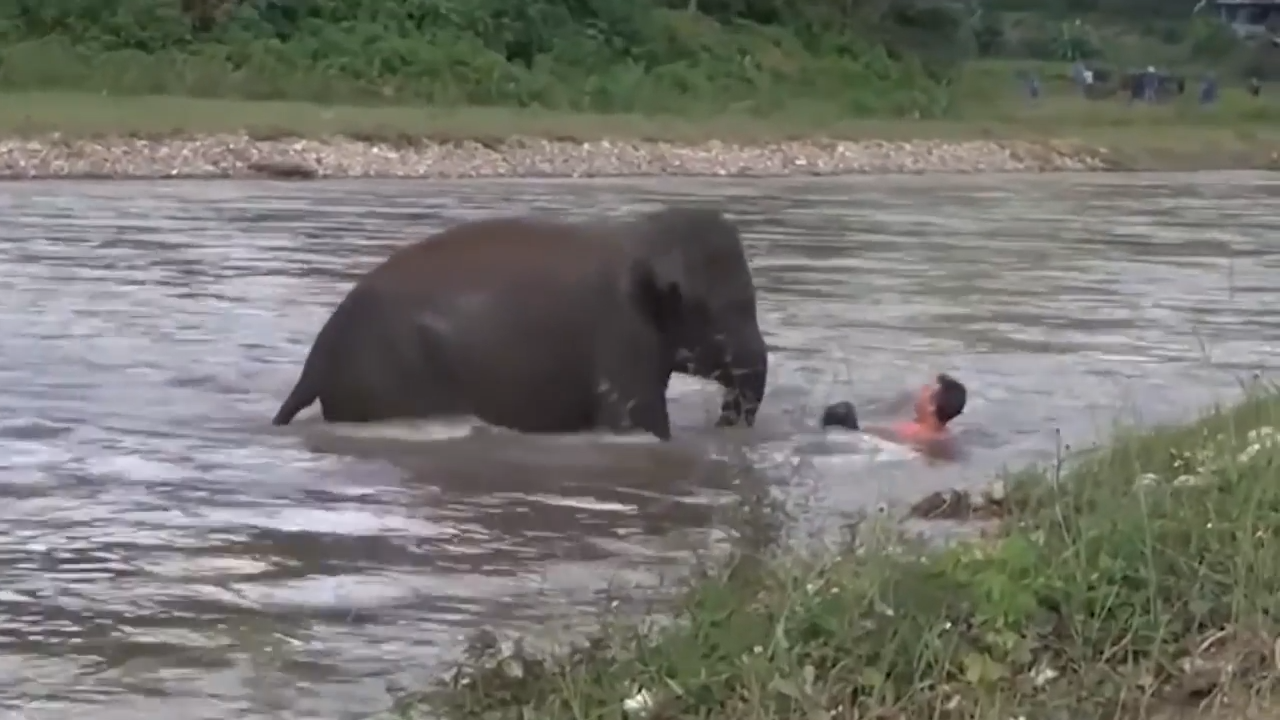 My Grandpa’s friend died and he had a dog that was 13 years old like 13 and then his daughters were just coming home and my grandpa said goodbye to him in person walked away and Deals really died and the dog I’m starting to getting help but he still passed away in the process. 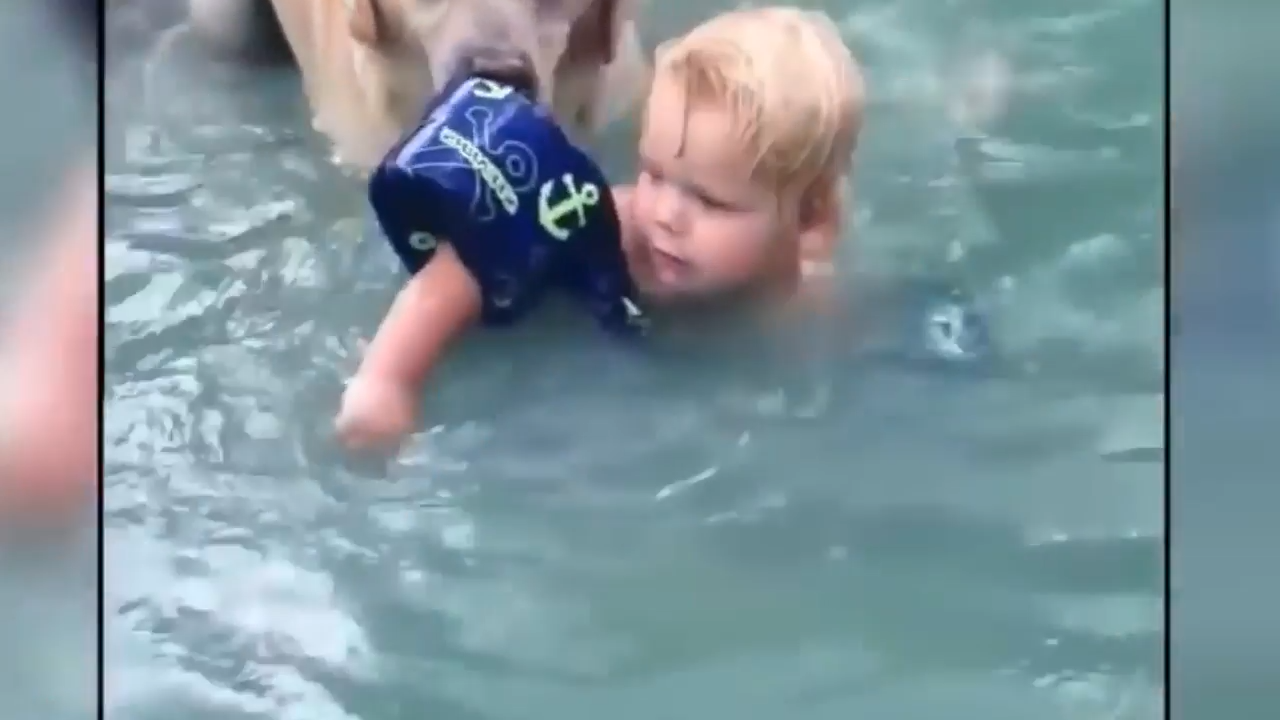 I used to have two dogs, Lilly and Jessie
but this story is about my labrador Jessie I was about 3 at the time and we come home to see Jessie laying in our back yard foaming out the mouth it was terrifying, R, I, P Jessie girl.

I remember reading a story about a kid who was watching his parents on their boat when the boat suddenly sunk and the parents were unable to get to shore and they died, The next day rescuers found the 3-4-year-old boy surrounded by beavers who huddled around the boy and kept him warm overnight.

When I was a kid I had a dog named Fozzie, I was playing outside one day and these loose Rottweilers came charging at me from the road, They were almost on me when Fozzie tackled them both to the ground, He took them on while I had time to move out of the way, My parents then came outside of our house and got me inside, Fozzie (being a lot bigger than them) scared them off, Who knows what the dogs were planning to do but, in my perspective, Fozzie saved my life, We had a special bond right from when I was a baby.